SACRAMENTO, California – The 2022 season will continue for a trio of Sacramento State seniors who earned a spot in the NCAA Track & Field West Preliminary, it was announced today. The group includes Evan the stork in the hammer of men, Cagnei Duncan in women’s 5K and Shantel Nnaji in women’s hammer.

The NCAA West Preliminary will be held in Fayeteville, Ark., May 25-28 in Arkansas. The meeting featured 48 competitors in each event with the top 12 from the East and Midwest qualifying for the NCAA Tournament. I champion the outdoors. Stork will be the first to compete in the preliminary round as he gets underway at 8 a.m. PT on May 25. The women’s hammer match will be held on Thursday, May 26, at 8 am. Women’s 5K will be one of the last events of the meeting, starting at 6:10 p.m. PT, Saturday, May 28.

Stork will appear for the second time in a row at the NCAA West Preliminaries. The San Luis Obispo, California native won the Big Sky Conference title in a game at Idaho State last weekend. Stork took a stance at the Sacramento State Invitational with a 219-09 throw. In seven outdoor meetups, he threw more than 209 feet in each competition and finished first five times. Stork was seeded 14th and became the first Hornet male to appear twice on the hammer at the NCAA West Pre Preliminary. Three Hornets qualified for the NCAA Championship alongside Justin Carvalho (1997), Robert Linkul (2004) and Geoff Fong (2005).

For the first time in his career, Duncan qualified for the NCAA West Pre Preliminary. Her best time of the year was at the Bryan Clay Invitational, where she ran 16:11.24 to set the school record. Hometown team Bakersfield, California entered the meet with the 40th best time in the field. Duncan became the first Hornet to qualify in the 5K since Chloe Berlioux in 2015. Since the NCAA transitioned to the East and West Prelims in 2010, Sacramento State has been represented in the women’s 5K by Rachel Mitchell (2011, 2012, 2013), Lauren Muganini (2012, 2013) and Berlioux (2015).

Nnaji will have a great weekend at the Big Sky Outdoor Championships, where she comes second in the pitch and discus and third in the hammer throw. Her best hammer throw of the season came at the Sacramento State Invitational, where she won the event with a 191-06 throw to set the school record. She was born in Tracy, California, made her NCAA West Preliminary debut and placed 45th. Nnaji was the second Hornet woman to subsequently qualify for the NCAA West Preliminary with Sarah Yoldi (2011) . 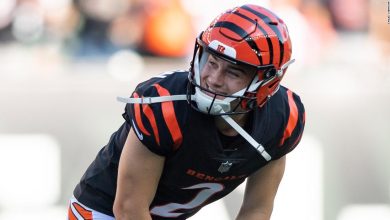 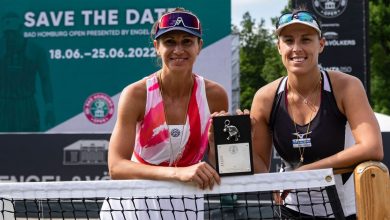 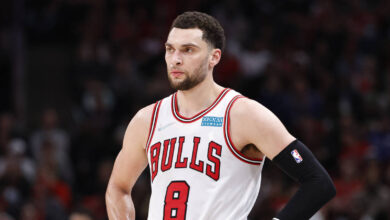 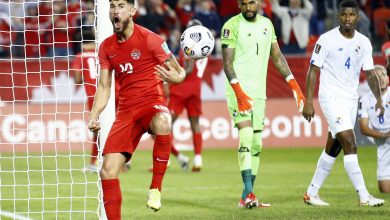