Police Scotland said they had made three arrests in Edinburgh in connection with peace violations – causing riots – on Sunday and Monday as Queen Elizabeth’s coffin was moved around the city.

Elizabeth died on Thursday at her holiday home in Balmoral, in the Scottish Highlands, aged 96 after a 70-year reign, leaving the country in mourning.

To date, her death has seen hundreds of thousands of people line the streets to watch her hearse as it travels across the country, mostly with tears, applause or contemplations. gloomy thought.

A 22-year-old woman, who was photographed holding an anti-monarchy sign, and a 74-year-old man arrested separately on Sunday have been charged with breach of peace.

The third person, a 22-year-old man arrested on Monday along the Queen’s coffin route through Edinburgh, has yet to be charged.

Reuters was unable to verify the circumstances surrounding any of the arrests.

On Monday, footage of a hearse carrying the Queen’s coffin, followed by her children, showed a protester ramming her son Prince Andrew, before being hit by a man. pull away from the crowd. He was then separated from the crowd by police officers.

Separately, a 45-year-old man was temporarily arrested in Oxford after causing disturbances during King Charles’ county announcement ceremony, Thames Valley Police said. Media reported he shouted “who elected him?” as the manifesto was read out.

King Charles vows to 'seek welfare' for all in Northern Ireland 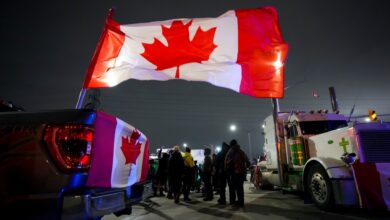 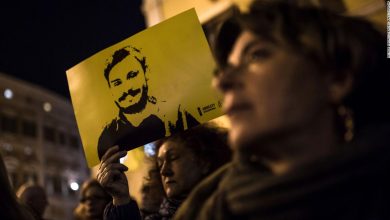 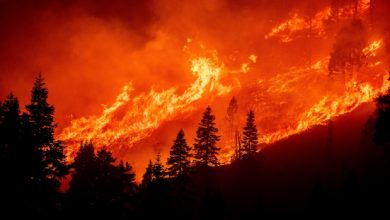