The tables — or rather the chairs — have moved Ariana Grande and Kelly Clarkson.

While the two powerful singers are used to judging musical performances on Voice, they will face off in a live match on Monday’s premiere of That’s my jam, a new NBC game show run by Jimmy Fallon.

In a preview of the ‘Sneak Episode’ series, Ariana and Kelly showcased their vocal prowess during a round of Medley Showdown Mixtape, which featured a series of random songs by popular pop divas.

Although Ariana has proven before that she can imitate anyone from Christina Aguilera come Shakira, it was clear that she sensed fierce competition from Kelly. As the “thank u, next” vocalist quipped right before stepping onto the stage, “I’m done.”

Ariana begins the challenge with an on-site performance of Britney Spears“Oops… I Did It Again,” before Kelly – as the former Nickelodeon star had predicted – followed with an equally impressive cover of Shania Twainof “Any Man of Mine.” 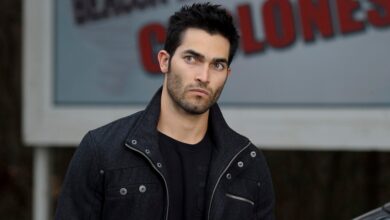 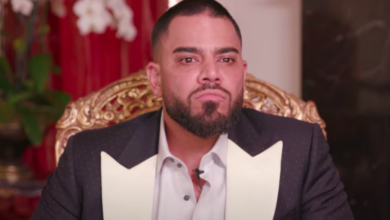 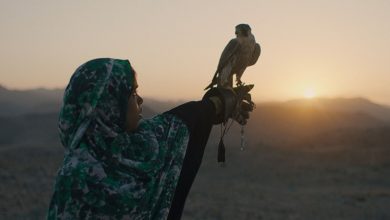 ‘The Falconer’ Review – The Hollywood Reporter 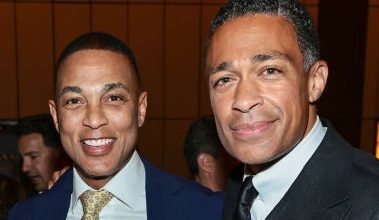