Sega has announced that they will be releasing a soundtrack for Sonic Frontiers there are 150 songs including the game’s main theme song ‘I’m Here’.

This six-CD collection titled ‘Silence & Motion’ will also come with a 40-page book (with team commentary) and will be available in Japan on December 7 for 8,000. The official Sonic Channel website also mentions that the worldwide release will take place “at the same time”. It looks like this could be a streaming option for an international audience:

We have informed about #SonicFrontiers Soundtrack! ✨

All 150 songs will be released to stream worldwide!

The full list will be available after the game is released.🗒️

Stay tuned for more! I can’t wait for the release! https://t.co/sGl1GXVIsx

Interested in the official Sonic Frontiers soundtrack? What do you think of the music you’ve heard so far? Leave a comment below. 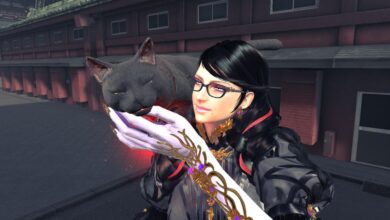 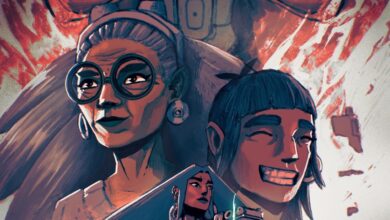 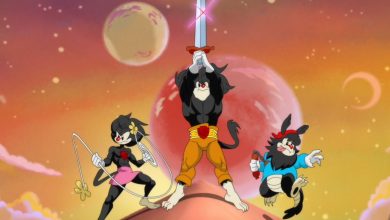 What We Learned From The NYCC Animaniacs Panel 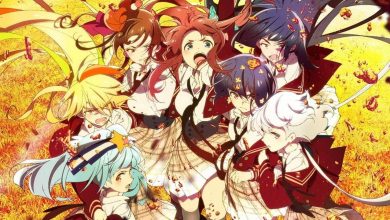