After a long wait, Sonic Frontiers To be final releasing on all platforms including Nintendo Switch next week.

Ahead of the game’s launch, Sega shared more about what to expect from this “brand new” Sonic the Hedgehog experience. Now, in the latest videos – the focus is on the game’s music – includes an interview with the game’s sound director Tomoya Ohtani.

Watch the video below to learn about Ohtani’s history with the Sonic franchise, as well as how he decided to approach the soundtrack in Sonic Frontiers.

We also got an in-depth look at the game’s Ares Island theme:

“You set foot on Ares Island and reach an ocean of sand in the distance. What mysteries does this land hold? Immerse yourself in the music and enjoy a behind-the-scenes look at how the island’s theme was created. !”

As previously revealed, Sonic Frontiers will come with 150 songs – including the ending theme song by rock band One Ok Rock.

What do you think of the Ares Island theme? Will you pick up this title on Switch next week? Comment below.

When he doesn’t pay off his loan to Tom Nook, Liam loves reporting on the latest Nintendo news and admiring his library of video games. His favorite Nintendo character used to be a guitar-playing dog, but these days he prefers hanging out with his cat Judd.

Vote machine and pay with the palm of your hand 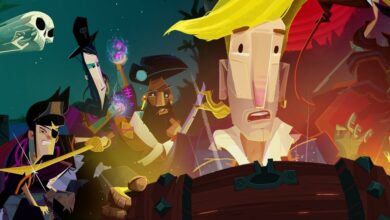 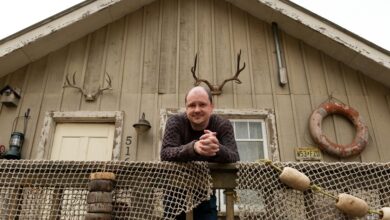 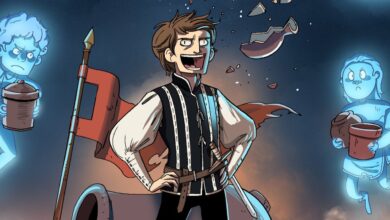 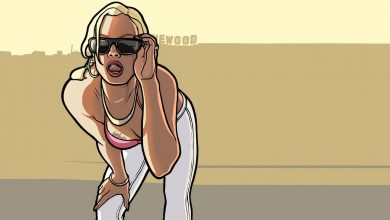