Two of the seven injured are in critical condition after a shooting hit a bus in Jerusalem’s Old City. The attack on the bus happened near the Tomb of King David in Jerusalem’s Old City. (AFP photo)

“Police have been notified of a shooting at a bus… Police have cordoned off the scene and are searching for a suspect who has fled,” police said.

“We were on the scene very quickly. On Ma’ale Hashalom St., we saw a passenger bus standing in the middle of the road and people around called us to come to treat two men about approx. 30 years old on a bus with a gunshot wound.” MDA paramedics said in a statement.

“I was coming from the Western Wall. The bus was full of passengers. I stopped at David’s Tomb station. At this point the shooting started. I saw two people outside falling, two people inside bleeding. Everyone panicked.” he told reporters at the scene.

Since March, 19 people – mostly Israeli civilians inside Israel – have been killed in attacks carried out mainly by Palestinians. Three Israeli Arab attackers were also killed.

Subsequently, the Israeli authorities increased their activity in the occupied West Bank.

More than 50 Palestinians have been killed, including fighters and civilians, in West Bank operations and incidents since then.

Last week saw three days of intense conflict between Israel and jihadists in the densely populated Palestinian region of Gaza.

At least 49 Palestinians, including jihadists and children, have died in the latest violence, which ended last Sunday after Egypt negotiated a truce. 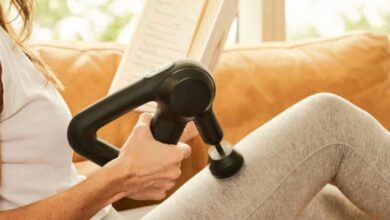 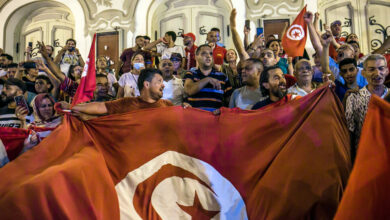 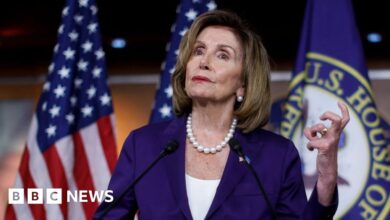 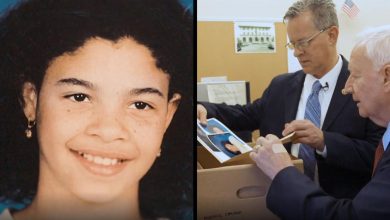 Minerliz Soriano’s murder in the Bronx went on for 22 years. Until now.