POLK COUNTY, Fla. – A Polk County man has been arrested and charged with his fifth DUI, according to the Polk County Sheriff’s Office.

Deputies said John Scott, 64, of Lakeland, was hit while driving Thursday night after a witness said he was reckless driving.

“Most people have this condition, they know that driving under the influence of drugs or alcohol is a bad thing,” Polk County Sheriff Grady Judd said. “But this guy clearly doesn’t understand. The witness called to report the reckless driver, then helped deputies locate him who may have saved several lives tonight.”

Scott was spotted driving a white Chevy van with high beams and out of its lane, according to deputies.

According to a report of the arrest, a deputy pulled Scott and discovered, “his speech was slurred, his eyes shot out blood and glass, and the smell of alcohol wafted from the vapors.” breath and his people.”

WATCH: Gifts for officers showering on random Florida toddlers getting punched in the face

The co-pilot also reported that he had to grab Scott three times because he would start falling backwards.

Deputies said Scott was so unsteady that he could not perform two of the three sections of their sobriety test.

Scott told his deputy that he left work around 5:30 p.m. and went to a friend’s house for a drink, where he “only had six beers.”

Restrictions on Scott’s driver’s license only allow him to drive to and from work, deputies said.

Scott was arrested at the time for a DUI and transported to the sheriff’s processing center.

Officials said Scott became belligerent with his deputy at the facility and refused to provide breath samples.

According to one report, he told the deputy, “I don’t do what you say,” and called the deputy a racial insult.

Scott was charged with a 4th DUI or subsequent offense, refusing to submit a DUI BAL test and violating driver’s license restrictions. 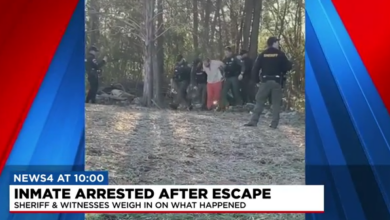 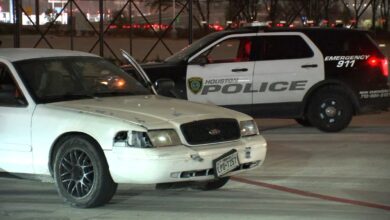 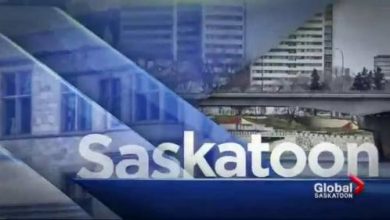