At about 12:40 a.m., officers responded to reports of a shooting on a footpath along FDR Drive and found five people shot, police said. They were taken to hospitals for treatment.

Four other people who were shot also went to the hospital for treatment, police said. Police said a 21-year-old man died at the hospital, and the injured included six other men and two women.

“This Father’s Day weekend is a weekend where people are supposed to be able to enjoy themselves with their families,” Police Commissioner Keechant Sewell said at a news conference.

The investigation was ongoing on Monday and police did not immediately have details about the gathering or what may have led to the shooting.

Information about the suspects may not be immediately released, but police said on Twitter that a gun was recovered from the scene. Advice was sought from the public as part of the investigation.

“The individuals who are encouraged to take responsibility for this are precisely the people our officers are fighting every day to make our city safe,” Sewell said.

TUC warns strikes will spread across UK as rail standstills

"Put the gun away, it will help your child" 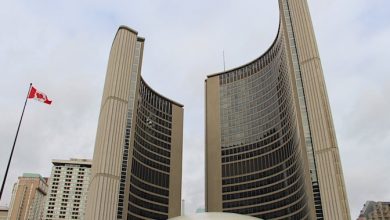 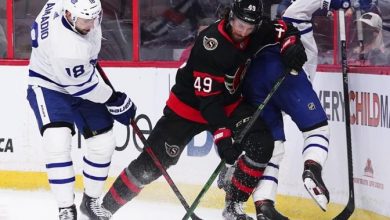 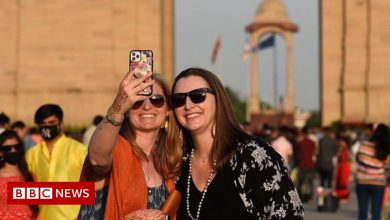 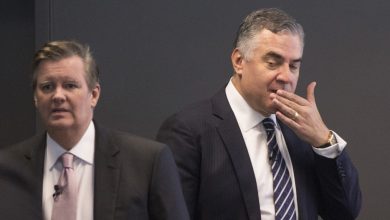