Polestar invests in several very fast-charging batteries, and Stellantis partnered with Samsung SDI. And can a program in Seattle to place EV chargers along residential streets serve as a template for other major cities? This and more, here Green Car Report.

Automaker Stellantis on Tuesday announced a EV battery factory joint venture with Samsung SDI, in Indiana. Starting operations in 2025, the plant will be one of two battery plants in North America and will play a role in the electrification of many of Stellantis’ brands, including Jeep, Ram, Dodge and Chrysler.

Polestar announced that it invest in battery company StoreDot, which aims to mass-produce EV batteries by 2024 capable of adding nearly 100 miles of range in five minutes of charging. From here, Polestar will test StoreDot’s silicon-based battery technology in a “proof of concept car,” and it will be considered for production models as early as 2026.

And for those who don’t have off-street parking, who want to drive an EV, there’s hope — if you live in Seattle. Pacific Northwest City has a program through which you can claim free level 2 curbside station, pay a flat fee for each kWh used. Since it’s on a public street, of course it’s first-come, first-served, so there may be some negotiation with the neighbors. 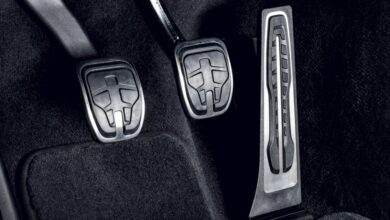 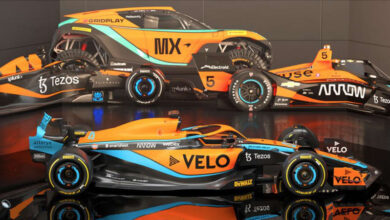 Expectations rise as McLaren shows off its F1 car – and more 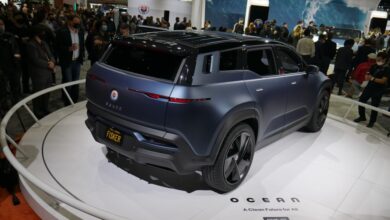 Fisker Ocean will be sold in India, Pear can be built there

Ford and Lincoln owners can personalize their Alexa commands