It combines the old, and the new for Skoda.

The new Modern Solid design philosophy will be announced later this year and will be applied first to the company’s next line of electric vehicles.

Outgoing Skoda CEO Thomas Schäfer says the new design language encapsulates the “rapidly changing needs” of its customers and allows the brand to “align itself more closely to its lifestyle.” surname”.

When the new design language is announced to the world, he claims, it will be “an incredible moment – for both our customers and our competitors”.

Schäfer will leave Skoda at the end of March to become CEO of the Volkswagen brand.

Accompanying today’s announcement, the company revealed a trailer for an upcoming crossover – possibly a concept – sitting behind a pane of frosted glass.

At the front, it looks like the car has slim vertical LED headlights and a blocked grille, the rear part matching an all-electric car.

Along the sides, the new car appears to have smoother and more rounded surfaces than the current cars. Unlike today’s Skodas, this one doesn’t have prominent shoulder creases.

The new surface treatment is in stark contrast to the vertical end of the rear quarter windows and the square wheel arch guards.

The taillights look pretty slim, while the bottom half of the tailgate seems rather blunt and upright.

Given how realistic this car is, it’s likely to be an upcoming concept for one of three EVs that Skoda plans to launch before 2030. 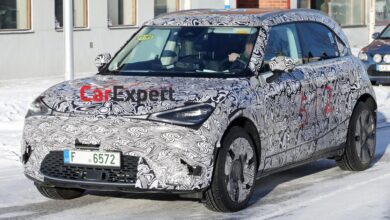 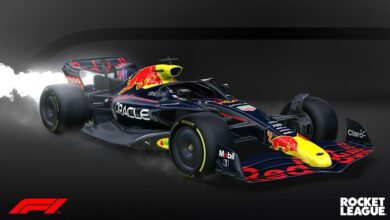 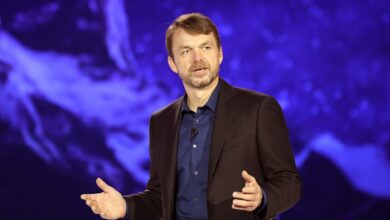 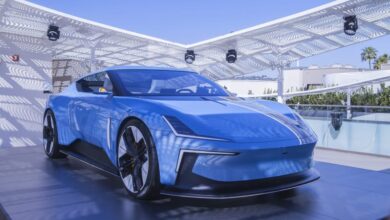 Polestar O2 Concept shows how cars can be carbon neutral