Southend United have been the subject of ridicule after the renaming of one of their stands resulted in an unfortunate name check of infamous serial killer Rose West.

Often, the naming rights to stadium stands are sold to companies and that is an important source of revenue, especially for clubs in the lower leagues.

But it seems that the National League side did not anticipate the problems that could arise when naming the stand “Gilbert & Rose West Stand”.

Rose West collaborated with her husband Fred West in the torture and murder of at least nine young women in the 1970s and 1980s, as well as the murder of her 8-year-old stepdaughter in 1971.

She is currently serving a life sentence for 10 murders after being arrested in 1994.

Southend, who begin their 2022-23 campaign at home against Boreham Wood on Saturday, is now set to discuss “another arrangement of words” with the sponsor.

“They are a great local real estate agent and we look forward to working with them on this partnership, including on a number of community projects,” a spokesperson told the PA news agency. 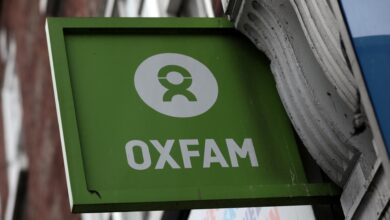 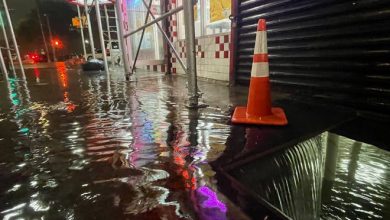 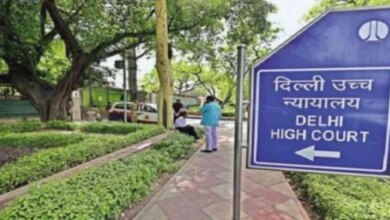 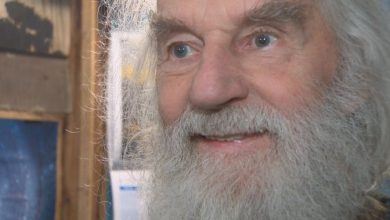