Good news, people! Sometimes complaining about things is fine. (Sometimes, we said. Most of the time it’s just stress and/or discomfort.)

But those who have complained about size of a particular textbox in Star Wars: Knights of the Old Republic succeeded in their mission to make it, perhaps, a smaller text box. Acclaim!

Need context? We don’t blame you. The recent re-release of KOTOR on the Nintendo Switch was a suspenseful time, but players are quick to note that there’s a large text box on the screen whenever you enter battle:

Discord developer Aspyr said: “Combat textboxing is intentional behavior, but we’re always excited to hear player feedback!” And they received feedback from players, as people flock to r/KOTOR subreddit to ask for, at least, an option to make it smaller.

Aspyr finally confirmed today that Big Box will be patched in the “next few weeks”, in an upcoming update currently under review. We don’t know if that means it will still be there, but smaller, or if we can turn it off completely, but at least it will change in some way instead of blocking almost a third of the screen. in handheld mode. We love a happy ending.

Can you make a better pun than that intro? Let’s continue then. Prove it in the comments. 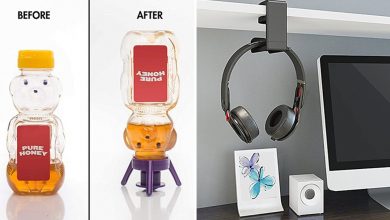 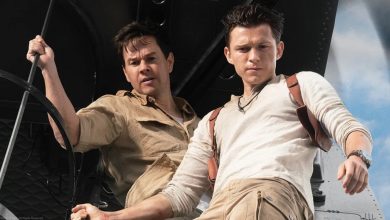 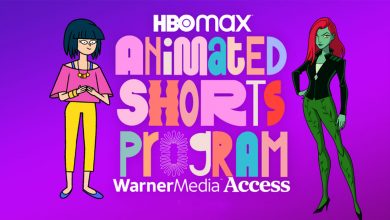 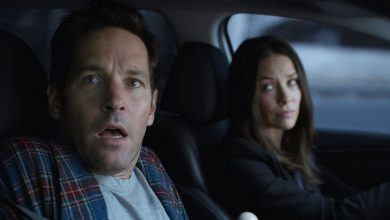