Residents in Nova Scotia’s Inverness and Victoria counties are being asked to stay off the road until further notice.

In an emergency alert sent out just before 11 p.m. on Tuesday, it said “due to extreme weather, travel is no longer safe.”

“Several roads have been washed away or severely damaged. RCMP is aware of the situation,” reads the warning.

Earlier in the evening, just before 9:30 p.m., a state of emergency was declared in Nova Scotia’s Victoria County.

In a notice posted on the Victoria County Facebook page, officials are asking people to shelter in place until further notice.

Currently, the Department of Public Works is evaluating roads and bridges for safety.

Officials are asking people to stay home to allow crews to do their jobs. 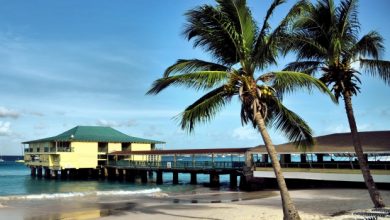 Barbados said goodbye to the queen, converted to a republic 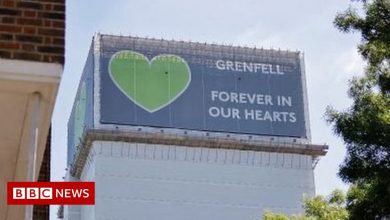 How tech could help spot disasters before they happen 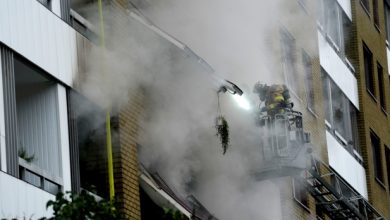 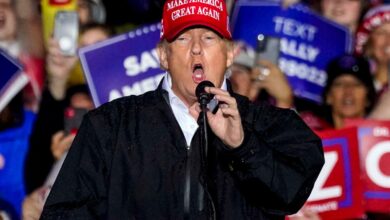