MINNEAPOLIS – Police say the roads around Twin Cities are safer after a number of arrests for street racing in the past few weeks.

The Minnesota State Patrol worked with the Minneapolis Police Department and other law enforcement agencies this summer on increasing overnight patrols.

The North Loop neighborhood in Minneapolis is a particularly difficult spot.

“Honestly, I think I hear it every night,” said area resident Megan Albers. “It’s a bit of a worry because you wonder about whether other people are on the street.”

Alexa McLain, another neighbor, said she also heard “a very loud car and then a loud squeal.”

“They not only put themselves at risk, they put other pedestrians at risk,” said Lieutenant Gordon Shank of the Minnesota State Patrol. “They’re also putting other drivers at risk. There’s a lot at stake.”

Shank says the State Patrol helicopters that can be used to track street racers have increased flight times by 25% for those in the air.

Over the past two weeks, eight people, aged between 18 and 24, have been arrested and charged with rioting and felony criminal damage.

“Our goal is to make sure we’re making our roads safer, and we believe we’re doing that by taking these drivers off the road,” Shank said. .

He said the soldiers frequently ran into fellow runners, and since their capture they’ve noticed a slowdown.

“It will keep the streets safer for people living in and out of the area,” McLain said.

Alberts was also delighted to hear of the arrest.

“I think Minneapolis is a really safe place for biking and pedestrians in general, so that clearly contributes to the overall safety of everyone,” Albers said.

Shank said if someone witnesses a race on the street, they should not engage with the racers. Instead, they should record as much information about the vehicle as possible and call 911.

David joined the WCCO team in April 2020, before working at CBS 58 in Milwaukee. Before that, he worked in Las Vegas. While there, David covered a number of stories of national attention, including the October 1 mass shooting and political visits by President Barack Obama and candidates Donald. Trump and Hillary Clinton. 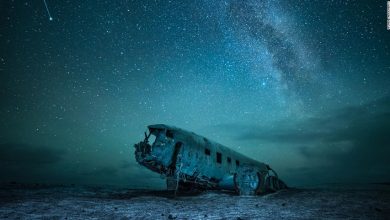 Historic Photographer of the Year Competition: See the winners of 2021 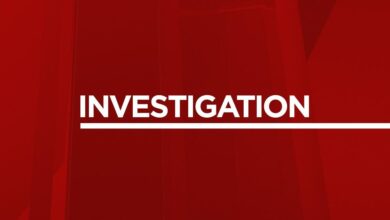 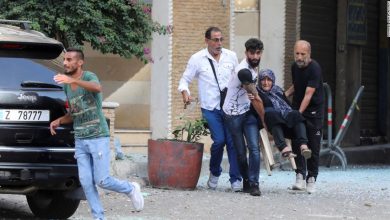 Beirut: How an investigation into the port explosion is rattling Lebanon’s elite, stirring memories of civil war