A 20-year-old Winnipeg man faces first-degree murder charges related to the death of a 20-year-old woman over the weekend outside the city.

The Steinbach RCMP were informed Saturday afternoon that a murder had occurred and responded to at a mansion on Creekside Drive in Steinbach.

The suspect was absconding in his car by the time officers arrived, and police determined the victim was dead in the suspect’s vehicle.

An intense search began for the suspect, whose vehicle was discovered on Highway 52 near La Broquerie. When the officers arrested him, his car caught fire.

Once the fire was extinguished, officers searched inside and did not find a body.

Soon after, they received a tip that took them to an area just south of Woodridge, where they found the body on a remote ATV trail.

Josh Benoit, 20, was charged Sunday. Police said he and the victim knew each other. 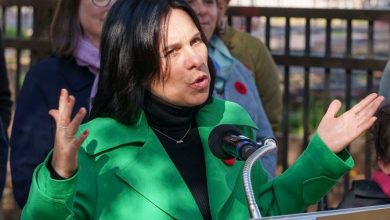 Men wiped out in the assassination of Malcolm X 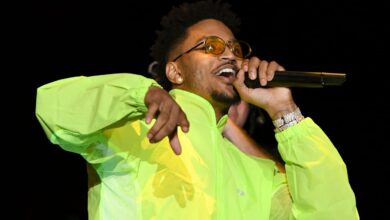