[This story contains spoilers for the season finale of HBO Max’s Peacemaker.]

Stephen Amell enters the ring after HBO Max’s season one finale People of Peace fired a shot at the Green Arrow.

Amell, who starred as the DC Comics hero for eight seasons on The CW’s Arrowsolved a line from People of Peace’The finale premieres Thursday. In the episode, the title character, played by John Cena, calls My little Pony by quipping that Green Arrow “follows the lesbian convention with a costume like the second half of Twilight Sparkle with a four-inch-wide bore in the costume.”

After a Twitter user tagged Amell to ask if he would respond, the actor, who currently plays a wrestler in the Starz series Heel, reply on friday, “Haven’t seen. Too busy to show Cena what real pro wrestling looks like on television. “

Green Arrow is hardly the first hero to end up late in a performance from Cena, who established himself as one of WWE’s biggest stars before transitioning to a career as a Hollywood A-list star.

Indeed, Peacemaker has previously quipped that Aquaman has an affair with fish. However, People of Peace series creator James Gunn recently said that Jason Momoa, who played Aquaman in the DCEU and appeared in People of Peace the finale, no problem when it comes to stabbings.

Have not seen it. Too busy showing Cena what real pro wrestling looks like on TV. https://t.co/CDE35wi8XX 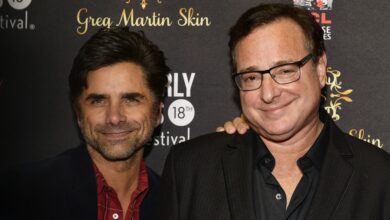 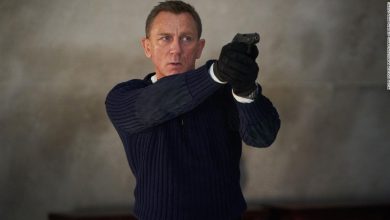 ‘No Time to Die’ review: Daniel Craig bids farewell to 007 with a slightly bloated Bond film 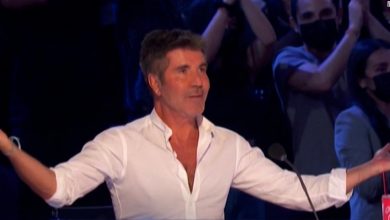 The ‘America’s Got Talent’ Winner is … 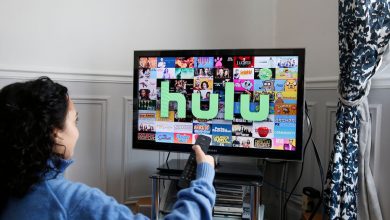