Steven Knight, Oscar-winning and BAFTA-winning author of Peaky Blinders and the writer of Venice last year bowed Spencerwrote a new musical immersion drama for the BBC.

Two two (title) is set to tell the story of an extended family and four young people drawn to the world of ska and two tunes, which grew from the grass roots of Coventry and Birmingham in central England in late 70s and early 80s. Music brought black, white and Asian youth together in an expression of unity.

“This is a project very close to home and I am developing characters and themes that are set in the early 80s but hopefully very contemporary,” says Knight. “Of course, the soundtrack will be sensational.”

The six-part series will be produced by Banijay and Knight’s Nebulastar-owned Kudos, in association with Kudos North, Stigma Films and Nick Angel. Filming will begin later this year in Birmingham at Knight’s new Digbeth Loc. film and television studios.

“Steven took his knowledge of time and place and used it to create a unique and distinctive drama set against the backdrop of ska’s music and two tunes,” said Ben. Irving, acting director of BBC Drama, said: “We are delighted to be able to bring this unique work to viewers on the BBC.”

Karen Wilson, Kudos executive producer added: “Steven’s passion for this project is so evident that I couldn’t be more delighted to be making it for BBC One. Set in the West Midlands, against a moment of real cultural and historical progression, the film will be engaging, diverse and will feature a vibrant soundtrack to boot. ”

Two tunes Created, written and executive produced by Knight. The executive producers are Wilson, Martin Haines, Phil Temple and Laura Conway for Kudos; Matthew James Wilkinson for Stigma; and Angel and Tommy Bulfin for the BBC. Banijay Rights will handle international distribution for the series.

Kudos, a division of Banijay UK, also said it has reached an innovative partnership and the first deal includes “future UK-based projects initiated by Steven Knight” “. The deal “formalizes a partnership, which recently saw Kudos and Knight work together on the big new BBC One series SAS Rogue Heroes” and now Two tunesthe company said. 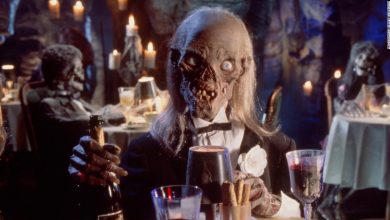 What to watch: The spooky TV that made a generation of horror fans. Plus, Halloween programming, “Maid” and “Billions” 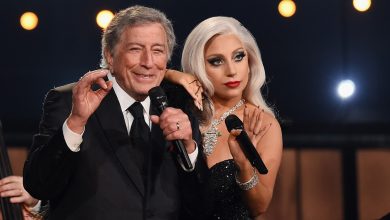 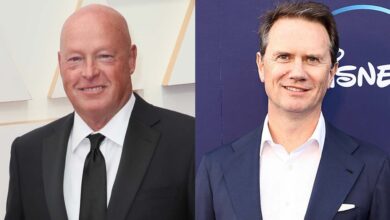