Steven Spielberg is looking to the 1960s for inspiration for a new project. The filmmaker is developing a movie based on Steve McQueen’s character Frank Bullitt, The Hollywood Reporter confirmed.

The movie won’t be a remake of the 1968 movie Bullittbut rather an original about the character. Deadline first reported news of the project Spielberg would direct to Warner Bros., which holds the copyright. Spielberg will also produce with Kristie Macosko Krieger. Josh Singer, writer for Spielberg’s Item, will write the script. No deal has been made for the project, which is run by the late McQueen’s son, Chad, and niece Molly McQueen. This is not the next project that Spielberg will direct.

Bullitt McQueen stars as a San Francisco police lieutenant assigned to protect a Chicago gangster scheduled to testify against a mob. When the witness is murdered, Bullitt is set on a quest to track down the killers. The film earned two Oscar nominations and features an 11-minute turn-around car chase scene. It would become one of McQueen’s more enduring roles.

Spielberg is currently in the race to win an Oscar for West story, which has seven nominations, including Best Director and Best Picture. Next, he has the semi-autobiographical film The Fablemans will hit theaters on Thanksgiving this year. The Fablemans based on the founding years of filmmaker and stars Michelle Williams, Seth Rogen, Paul Dano and Gabriel LaBelle.

Zelensky Rejects US Offer to Evacuate, Says 'I Need Ammunition, Not a Ride' 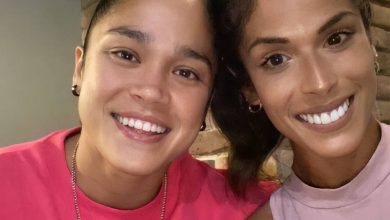 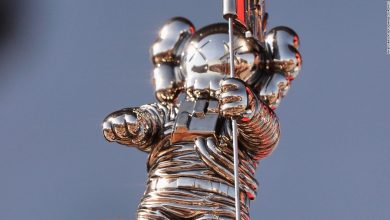 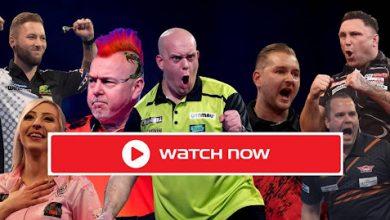 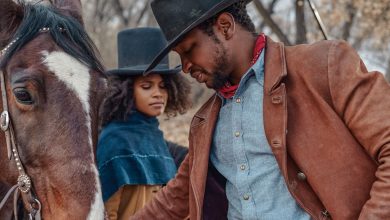