HYDERABAD, INDIA – A tropical storm has weakened after dumping heavy rains overnight in parts of southern India off the Bay of Bengal as more than 50,000 people were evacuated to government-run camps, officials said Saturday.

So far, no loss of life or major damage has been reported from rain-hit areas of Andhra Pradesh state.

Kanna Babu, the state’s disaster management commissioner, said 54,000 people evacuated Friday from vulnerable areas are waiting in the state’s nearly 200 relief camps until the weather clears before back to their home.

The Indian Meteorological Department said the storm is likely to weaken further late Saturday and curve east of Odisha state before making landfall on Sunday as a deep depression.

Cyclones and powerful storms in the Indian Ocean are becoming more frequent and intense due to climate change, scientists say.

“The Bay of Bengal and the Arabian Sea are now warmer than they were in decades ago due to climate change,” said KJ Ramesh, one of India’s leading meteorologists and former director of the weather agency.

He says hurricanes have also formed simultaneously as a result of climate change over the past decade – a rare phenomenon in the past.

In May, two cyclones made landfall in India within 10 days, with Cyclone Tauktae killing at least 140 people across western states. Nearly 70 victims were aboard a barge that broke its anchor and sank off the coast of Mumbai.

In May last year, nearly 100 people died in Cyclone Amphan, the strongest storm to hit eastern India in more than a decade. It flattened villages, destroyed farms and left millions without power in eastern India and Bangladesh.

Some of the deadliest tropical cyclones on record have occurred in the Bay of Bengal. A super typhoon in 1999 killed about 10,000 people and devastated large swaths of Odisha. 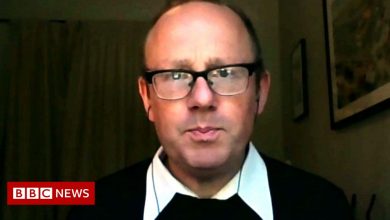 Pandora Papers: 'One rule for the rich, another for ordinary people' 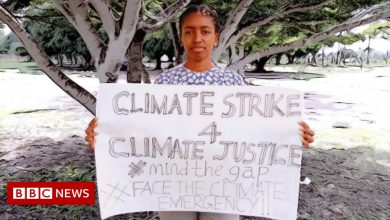 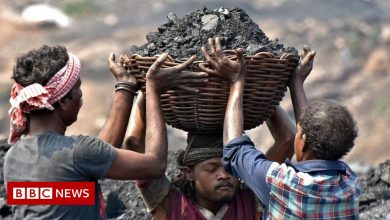 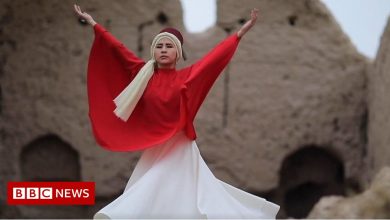