At media day, DeAndre Ayton sounds unhappy back to Phoenix Suns. On Tuesday at Suns practice, Ayton shared that he hasn’t spoken to Monty Williams since the Suns coach let him on in the second half of Phoenix’s Game 7 loss to the Mavericks.

That game took place more than four months ago, during which time Ayton signed an offer with the Indiana Pacers to which Phoenix was a match. Despite his limited free agency and unstable contract situation, Ayton clearly has no contact with his team’s head coach. Reporters tried to get Ayton to elaborate, and he simply replied, “I’m here.”

Although Ayton has signed a 4-year contract with the Suns, it does not appear that he is committed to the organization. When a reporter asked if he was happy to be there, Ayton said, “Yes, that’s okay,” not the answer you want from a franchise center, even if one is talking to one. his boss.

For his part, Williams downplayed the alleged rift, telling reporters, “I haven’t spoken to some men… I feel like the boys need to be broken up with me.” He added, “I feel like your voice might become too much, and I don’t want that to happen.”

The Suns cannot trade Ayton until January 15 of next season, and by the end of this season, Ayton has a veto over any trade. Ayton also doesn’t seem to want to continue chatting with Williams. When asked what he would say to Williams if he could, Ayton concluded, “I can show him better than I can tell him.”

Misogynoir in sports: How Black women athletes are devalued | Opinions 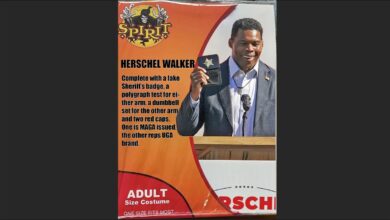 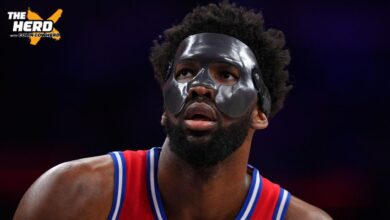 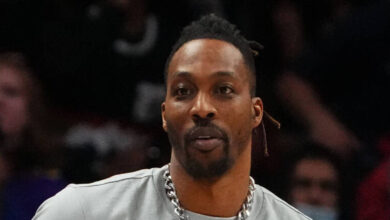 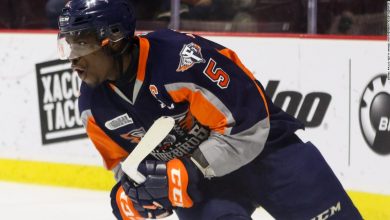