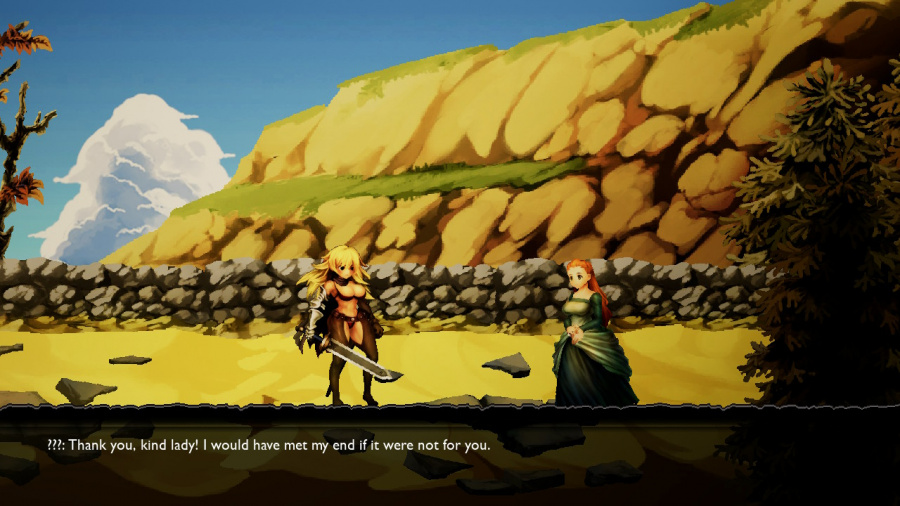 After launching on Steam in 2017, OTK Games’ vagrants finally released on consoles with new alias The Wanderer’s Sword. The game is heavily inspired by Vanillaware games; Famous game developers like Muramasa: Demon Sword and Dragon’s Reward. This inspiration can be seen immediately with the amazing hand drawn art style, and even down to the smaller elements like animation and uhh… let’s call it the “sometimes gratuitous” character design “.

A 2D hack-and-slash adventure with some Metroidvania-style light exploration elements, Sword of the Vagrant puts you in Vivian’s shoes; A young mercenary sails to the island of Mythrilla in search of his missing father. After confronting a mysterious owl, her ship is accidentally wrecked on the beach of Mythrilla. After helping a young local woman, Vivian returns with her to a ruined village and is quickly cursed by an evil sorceress who asks her to retrieve the magical artifacts, if no she will destroy Vivian immediately. To make sure our hero doesn’t try to escape, the witch sends her disciple Camden to follow the journey.

Vagrant’s story is interesting; However, due to the overwhelming number of characters, it can be easy to lose track of what exactly the characters are discussing. However, Camden’s character arc throughout the journey and his relationship with Vivian are the highlights, their scenes together helping to personify the latter and her often cold demeanor.

Vivian starts off with a fairly simple set of moves, making the early game a bit difficult at times. However, as you start to unlock more combos and special moves — through the skill tree for finding items in the underworld — combat picks up a bit of momentum and becomes more fun. That momentum didn’t last, as Vivian’s list of combinations ended up including only a handful of different combinations, meaning the repetition would return.

There’s no autosave system, meaning death takes you back to the time you were last saved; fortunately this is not an issue for most of the game as the afterlife is rarely a challenge and most bosses have save points right in front of their arena, with the exception of the final boss where the long, tedious structure and lack of checkpoints easily added hourly points to our nine-hour playtime.

As we mentioned, the art style looks great and the game runs well in handheld mode, although it does tend to be a bit jerky when docked. We also encountered some hiccups during the adventure, most commonly having Vivian slide across the screen while stuck in the crouching animation and soft-lock later in the game where the character wouldn’t stop. right there. wall. These are by no means extreme and you would expect them to be patched, but over time they will cause a little discomfort. These issues aside, Sword of the Vagrant caught our attention and, especially considering the modest asking price, is still worth doing some light research if you’re a fitness buff. rough and ready hack-and-slash type.

Blaseball, the most loved online game, will return on January 9 • TechCrunch 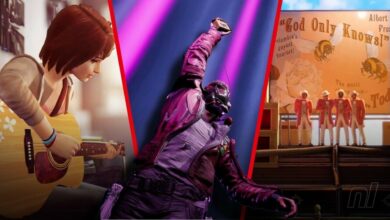 What is the best use of licensed music in switch games? 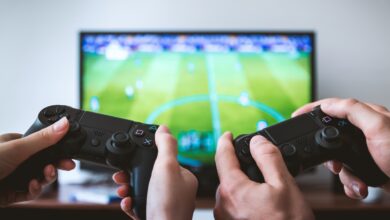 The benefits of video games for both kids and adults 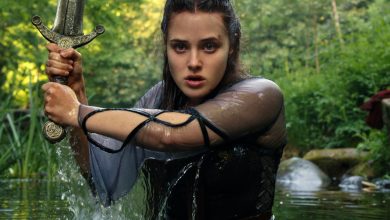 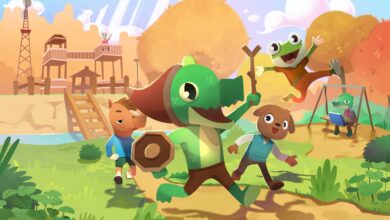