Actor, known for playing Eggsy in the first two seasons Kingsman movies and to play John in Rocket Manhas talked to The New York Times to promote his Apple TV+ series Black bird in an interview published online on Friday. The footage mentions that Egerton has met fellow Marvel Studios co-founders, including president Kevin Feige, and that he wants to follow in Hugh Jackman’s footsteps as the next Werewolf.

“I don’t think it would be wrong to say that,” Egerton, 32, told the publication with a laugh about his interest in the part. “I’m excited but I’m also apprehensive, because Hugh is so attached to the role that I wonder if other people can do it so hard.”

The actor went on to say, “But hopefully if it comes out, they’ll give me a shot.”

Jackman, who co-starred with Egerton in 2016 Eddie the Eagleplayed an X-Men member for the last time in 2017 Logan.

This is not the first time Egerton has spoken publicly about the character. In 2019, he told Anh GQ that he was aware of some Marvel fans’ hopes that he would be cast as Wolverine.

“Anyone who thinks I would be good for the role is really flattering,” Egerton said. “I love Marvel, but that’s just fan stuff. There is no basis for those rumors.”

At another time in recent times Times interview, Egerton admitted that he was not properly motivated to take on his roles in the critically-acclaimed films of 2018. Robin Hood hero and Club of billionaire boys.

“I ignored my instincts in those two jobs because I was given quite a bit of money to do them,” the star said. “And that is just fatal. You can’t choose roles that way.”

California man with monkeypox urges others to get vaccinated 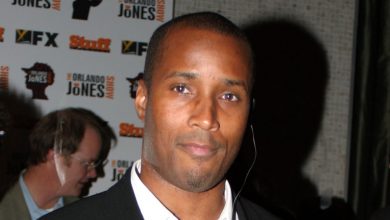 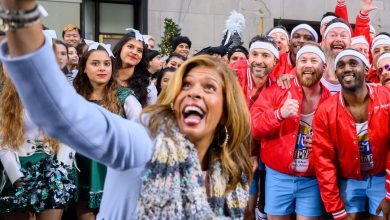 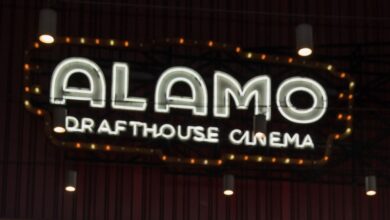