When Madison firefighters were called to rescue a pet Tuesday morning, it wasn’t a cat trapped in a tree they found, but a dog trapped below deck – and in dangerously cold temperatures.

The owners tried to get the pup off the deck of the Southwest home for an hour before the Madison Fire Department’s Ladder 7 Co., Ltd. pulled up the 2600 block of Avenue, said spokeswoman Cynthia Schuster. McKenna, a spokeswoman for the department said in a statement.

When the firefighters arrived just after 8:45 a.m., the temperature was around zero. Worried about the dog’s safety, Schuster said, one of the owners told the firefighters: Tear off the deck. We want our dog alive.”

The only passage under the deck, Schuster said, was a “very small hole” where the dog could get through, so firefighters followed his owner’s request and began cutting the deck.

An inspection hole had been drilled in the deck where the dog last barked, she said. Then it is necessary to discard more decks. When the dog was finally located, its leash was found hooked to nails on the deck, Schuster said. The leash was removed and the uninjured dog returned to its owner.

Pokémon YouTuber Leonhart Opens Massive "Pop-Up Store" This Weekend, Will Include Over $500K in Classic Cards 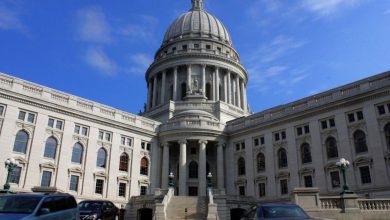 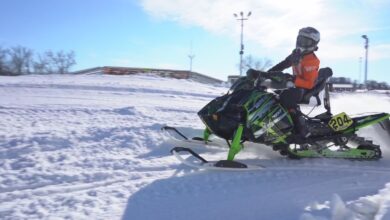 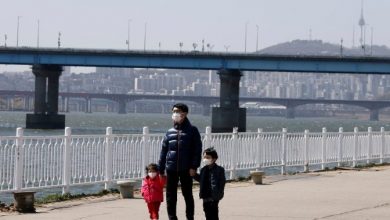 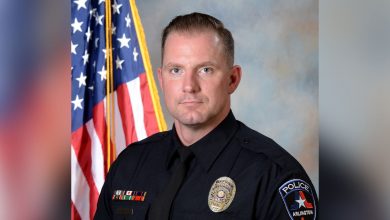