Authorities say the shooting happened at a mobile home in the 3500 block of West Fork Drive. Police told News 4 they were later called to a gas station on Highway PP and Highway 30 shortly after midnight on Sunday, where they were told by a group of mostly teenagers that someone had shot them. Their car. The victim was shot in the head and died at the hospital. Police later determined the teen had been shot accidentally.

The suspect, a juvenile, is in custody.

Spec Ops: The Line Remains The Best Exploration Of Bloodlust In Games 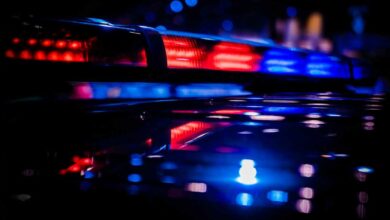 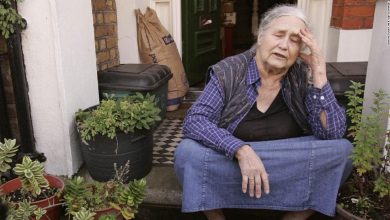 Hearing you’ve won a Nobel is incredible for most people. For others, it just spoils their sleep 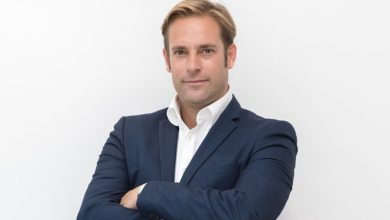 Luxury Digital Marketing At Its Finest