Tesla may continue to mention the capabilities of autonomous driving and driver assistance systems in its advertising in Germany after a court filed a lawsuit against the system. Germany’s Wettbewerbszentrale, an industry-funded body tasked with controlling anti-competitive practices, has filed a so-called inadmissibility complaint with Germany’s Federal Court of Justice.

A court spokesman said the complaint was dismissed on July 28, allowing Tesla to continue using the phrases “full potential for autonomous driving” and “Autopilot included” in its German brochure.

Wettbewerbszentrale’s complaint comes in response to a decision by a higher court in Munich in October 2021, confirming Tesla’s appeal against an earlier district court ruling banning the use of the phrases. this.

Earlier this month, Tesla was also accused by the California Department of Transportation of falsely promoting its Autonomous Driving and Full Self-Driving features while providing autonomous vehicle control.

US Senator Gary Peters and Representative Jan Schakowsky, both Democrats, said in a letter to the National Highway Traffic Safety Administration (NHTSA) that they are concerned that “recent federal investigations and reports have uncovered disturbing safety issues” at Tesla.

The lawmakers questioned, “given the death toll associated with a Tesla vehicle hitting a trailer… would NHTSA consider opening an investigation into this?”

The letter added, “Did NHTSA strike a balance between thorough investigation and addressing emerging, urgent risks to motor vehicle safety?” and if the agency has the resources and legal authority to appropriately investigate advanced driver assistance systems.

NHTSA did not immediately comment. In July, NHTSA Administrator Steve Cliff told Reuters he wanted to complete the investigation into Tesla’s Autopilot advanced driver assistance system “as quickly as possible, but I also wanted to get it right. There was a lot of information. that we need to take a look at.” Is Your Electric Car as Eco-Friendly as You Thought? 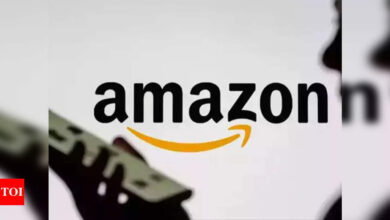 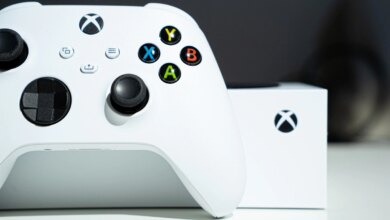