Despite a few days of rain and snow in Northern Iowa, it looks like it’s not just the geese that have set off north for spring.

“I’m trying to help people shut down the K&B Emporium here. I locked the door and it came, walking down the street. We’re all standing here like, What! “

Sheriff Roth said: “We had five calls about this last night. A woman on South Shore Drive called and said it was blocking her car at home.” “Her dog was outside at the time and ran away. We kept an eye on both animals.”

A man followed the animal all the way down to the lake, where it appeared to reside.

“I was going for an afternoon walk, was just passing by the park when I saw it cross the road ahead and get off the pier. I couldn’t believe my eyes! After pinching myself, I turned around and looked and all those What I see is a jet of water, and the water moves as it swims away.”

Other residents in the area have reported strange sounds coming from underneath the public pier. One person said he heard a hissing sound that was too ghastly as a cat, and its growl too deep to be a dog. But when he shines the light underneath the pier, there’s nothing there.

Fishermen venturing into the lake in this weather have reported that their fishing line broke while they were reeling in their catch, assuming it was the Obvious Lake monster stealing their fish.

The Iowa DNR is still tracking how an animal of that magnitude moved north to Clear Lake, but it’s likely a resident kept the reptile as a pet.

“You know, it’s a shame that people adopt animals like this as pets. When they’re young, it’s easy to take care of them. But when they grow up… some people just can’t. Then it’s up to us to capture them and take them somewhere safe.”

So far, DNR conservation officials believe the reptile continues to evade capture in Clear Lake. It remains unclear how large the animal is and whether it is actually a danger to residents.

The staff advised to stay away from the lake until the reptile was caught, saying, “It’s April 1st, anyone would fool into the water. “

The Globe Gazette wishes everyone a happy spring this April Fools’ Day.

Want to see more stories like this? Get a digital subscription.

Rae Burnette is a GA and Crime & Court Correspondent at the Globe Gazette. You can contact her by phone at 641.421.0523 or at Rae.Burnette@GlobeGazette.com 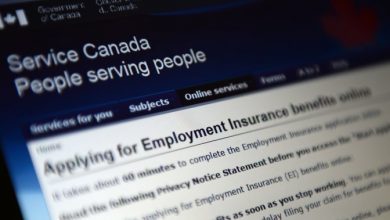 Lost your job over COVID-19 vaccine refusal? You may not qualify for EI, feds say – National 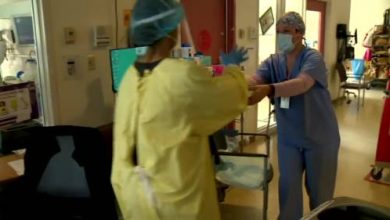 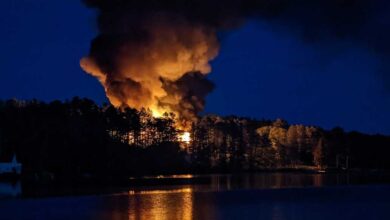 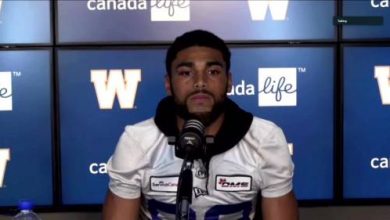