The fire department needs your help in naming the newest member of their crew.

FERGUSON, Mo. – There’s a new member of the crew at Ferguson Fire Department and she captured the hearts of the group and the community.

She doesn’t have a name yet, but we’ll get to that in a moment and how you can help decide.

According to Captain Ken Zeilmann, the firefighter’s dog was found earlier this month. Ferguson police picked her up and put her in a crib behind the firehouse, but as the weekend had begun, it was hot outside, and many shelters were full, the fire department decided to take her indoors to rest. Cool and feed on weekends. .

The fire department checked around for the owner and contacted St. Animal Pet to ask her to scan the microchip. They found the owners, but they decided to surrender to her, Zeilmann, who is also a volunteer at the shelter, told 5 On Your Side.

The fire department contacted the rescue team she was first adopted, but they said because the shelter was so overcrowded, she would do better with a foster.

As it turns out, an animal shelter doesn’t have to look too far to find its next owners, or rather, owners. Zeilmann said the fire brigade liked her very much and she also felt more comfortable around the station.

So it was decided that she would stay, for good. With the help of the St.

Zeilmann says she will be staying at the Ferguson Fire Station once and they need your help naming her.

There was a “comprehensive fire house debate” when trying to choose a name, so the fire house would hand it over to the people. You can choose from three names: Nozzle, Ember or Fergie.

You have until 5 p.m. Friday, June 25 to vote for Post by the Ferguson Fire Department about the puppy.

Since her employer didn’t want her, we decided to hire her full time! Thank you St. Animal Adoption. (SAPA) has…

St. Animal Pet Adoptions is also helping with her food and veterinary costs. You can learn more about St. multiply here. 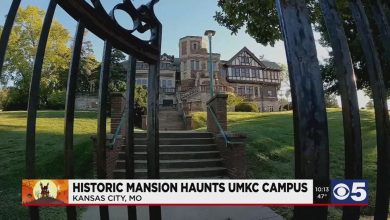 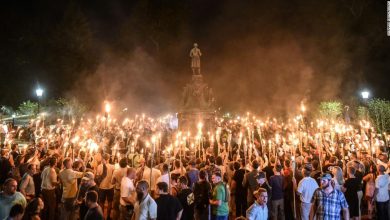 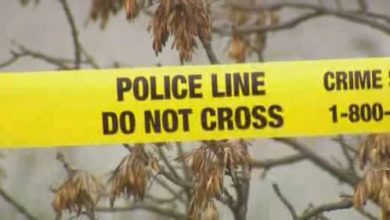 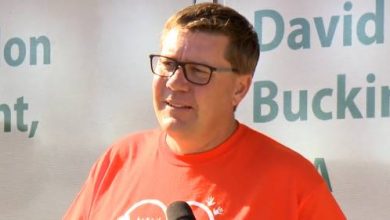