Cpl. David Poirrier and Detective Dustin Conde searched the wooded area around Hooper Road, just east of Plank Street, from above as teams from the Baton Rouge Fire Department, EMS and East Baton Rouge Coroner Offices, along with another agency, scouring the area from the ground.

“It’s not that frustrating, it’s just a large area and wanted to find the kid as quickly as possible so he’d do his best to stay alive,” Poirrier said.

At first, Poirrier was searching from the sky alone. After an unsuccessful stint, he initially lands and asks Conde to join him to add another pair of eyes.

One piece of information could have made the difference.

Everything the pair focused on saw something blue amid the brown and green vegetation.

“We started flying very low, with the plane overhead,” Conde said. “We started looking in the field, in the general area. Outstanding onesie.”

From there, everything seemed to happen in a split second, the couple recounted.

The Poirrier, which flew 50 to 100 feet above the ground, landed quickly. At that point, Conde got out of the helicopter and walked over to the baby.

“We didn’t think the baby would survive,” Conde said. “The position of the child, it did not look good. We flew immediately to [him] when we landed [and] The child never moves. It’s not relieved. That is sadness. “

However, that sadness quickly dissipated when Conde, expecting the worst, went to check the circuit.

“When I touched his neck to take his pulse, and I saw his hands start to move, it was shock, happiness,” Conde recalls. “Even now, it doesn’t seem real. We’re so used to bad news.”

Hours after the search ended, Conde was still having trouble articulating the details.

“It’s hard to explain,” he said. “I don’t understand how I feel. All I can think about… is asking the baby for help.”

After alerting paramedics at the scene, Poirrier and Conde removed the baby to take him to a local hospital.

Although they discovered the baby for the first time, the couple say the rescue was a team effort.

“Everything just fell into place,” Poirrier said. “In the first place, the hospital, the fire department, throughout the search and rescue, K-9, everything they did, we wouldn’t have a successful outcome.” 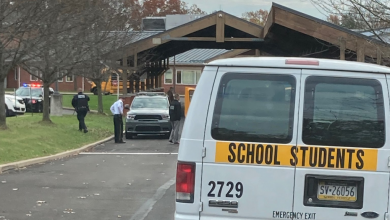 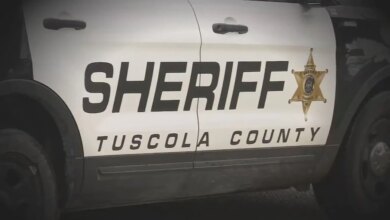 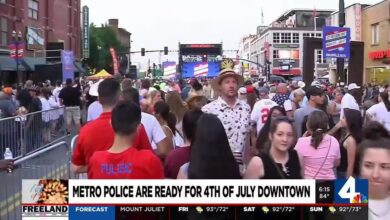 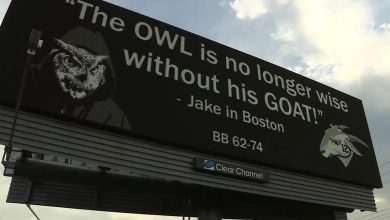