Mayor Naveen Jain of Agra has proposed a birthday celebration for the city. A street in Agra (File photo)

According to Jain, team members will travel to various localities of Agra to learn about the city’s founding date. They will talk to historians and look up dates in history books.

Naveen Jain said that once the exact date is established, shows will be held in all wards of the city and the grand celebration will be repeated every year as ‘Agra’s birthday’.

The mayor said nine members of the team were selected from all sectors of society and included historians and the elderly. In addition to this group, the mayor also invites other citizens to contribute comments on the topic. The report will be submitted within one month.

Meanwhile, the citizens of Agra are less than enthusiastic about the mayor’s project, with many calling it a futile exercise. According to them, Agra was not founded in a single day and the exact founding date of the city is impossible. They were of the opinion that the city company should first fix the problems common in the city.

Many people complain about the roads being dug up, sewage spilling onto the streets, and infrequent door-to-door garbage collection. 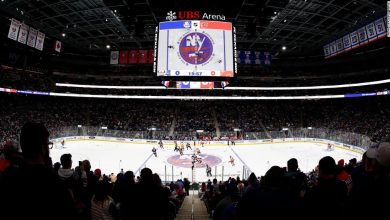 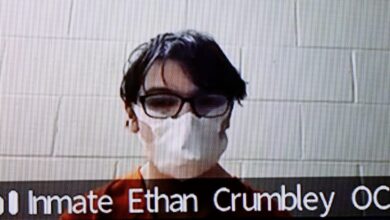 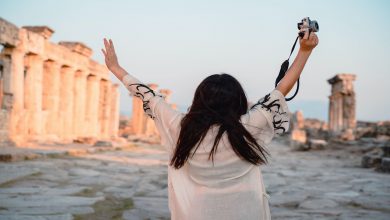 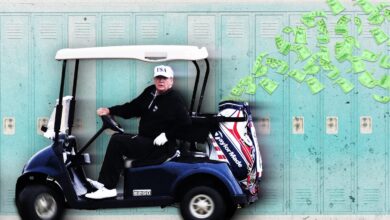