(WXYZ) – The owner of Davison Fish Market says a motorist caused extensive damage, destroying the entire front of their building after losing control. Worse, police say the unidentified driver took off and is still out there.

All was captured on surveillance video, the driver of the car went down 7 Mile early this morning and lost control after hitting an ice patch, turned out and into the fish market at 7 Mile and Hull.

When you view the footage in slow motion, the driver obviously can’t stop, crosses a portion of the road covered with ice and heads straight into the building.

Ali Al-Zokari, the shop owner’s son, said that the crash was caused by many factors, including the driver’s speeding near 60 mph and the fact that a major water break near That leaves the road covered with ice. He says he’s grateful to have insurance.

For answers, we contacted the city and received a message saying:

“The Detroit Water Authority (DWSD) prioritizes major water outages based on severity with the most severe cases being residents without water service. In this case on 7 Mile, the main water break is in the right lane and a nearby cistern is receiving water until crews can repair it. Because this main water breaking point is located on a major road, it will be prioritized in the repair schedule in the next 24 hours.”

Neither the Detroit police nor the DWSD said a major water break was the cause of the crash. There wasn’t much consolation for Ali, who had to clean up what he felt could be avoided.

No one was injured in the collision. The city is reminding drivers to slow down and choose alternative routes in the event the main water breaks. 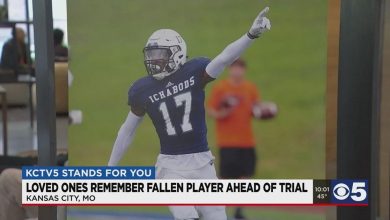 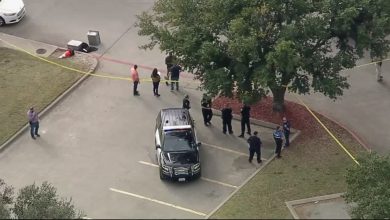 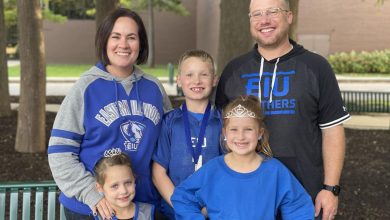 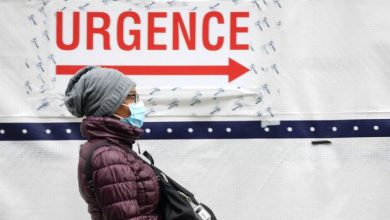