From design to construction, this project still has a long way to go.

But now a proposed plan has Southwest and every other airline flying out of Terminal 1.

“One of the things that we hear a lot from people is that they like the concept of a single terminal,” said Airport Director Rhonda Hamm-Niebruegge.

Hamm-Niebruegge and the St. Louis is updating their Airport Layout plan, an important planning tool that helps forecast airport operations. Part of that plan will be to move all traffic to a newly updated terminal with 62 gates.

“You know you want to keep the historic domes,” says Hamm-Niebruegge. “And then think about how you rebuild the concept of a terminal in stages until you’ve finally done it all and everyone is in a terminal.”

From design to construction, this project still has a long way to go.

Hamm-Niebruegge said: “If you think about the best of all worlds, some have happened in eight or nine years but a more realistic approach to starting the end is usually in the 10 to 11 mark. that year”.

E3 will be digital-only again this year, thanks to COVID-19 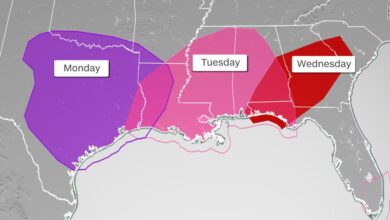 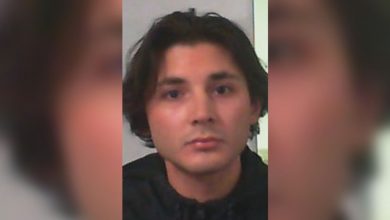 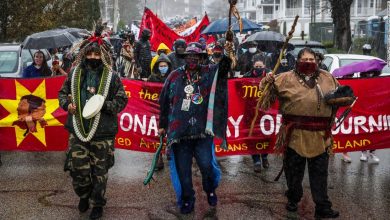 National Day of Mourning turns Thanksgiving into something more authentic 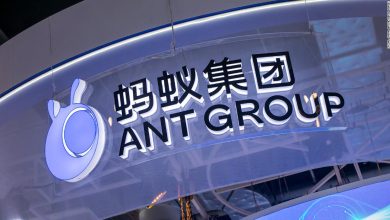 China’s economy and businesses have been chilled by a year-long crackdown. it may have to cut firms some slack