MINNEAPOLIS – To keep Hennepin County buildings safe, 53 security officers are on patrol at all times. They don’t carry guns but they work to de-escalate and in some situations they have helped save lives.

“When you see a person in uniform, a lot of times you think of enforcement. And what we’re really focused on is customer service,” said Luda Trandafilava, senior administrative manager.

From giving someone directions to crisis intervention, Hennepin County security officers all wear the same uniform, but wear multiple hats. And their efforts are now recognized with ribbons.

As a way to connect, when people walk into county buildings and see the ribbons, they are encouraged to ask security officers about them. Because every ribbon has a story.

Security agent Mike Beaty earned his white ribbon for saving the life of a drug user overdose. He was bleeding and unconscious outside a county building, so Beaty reacted quickly and managed Narcan. As a result, the man survived and made a full recovery.

“It’s all up to you and you go back to your training, because you don’t have time to think,” says Beaty.

“In our work, we can go from standing here and in the next moment we can have an overdose, unconsciousness, heart attack, medical,” Beaty said. speak.

They also help homeless people get to county buildings, by giving them food or clothing.

The ribbons are like badges of honor. But Beaty and his fellow security guards say they’re really here for the love of work.

“I liken it to a bartender – I’m a doctor, a lawyer, a priest, I’m all of those. And that’s the variety I like,” Beaty said.

To get a ribbon, security officers and dispatchers are nominated by their peers to go above and beyond.

John Lauritsen is an Emmy Award-winning reporter from Montevideo, Minn. He joined WCCO-TV at the end of July 2007. Two days after the construction started, the Interstate 35W bridge collapsed. 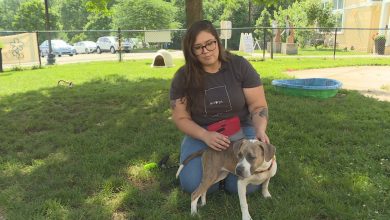 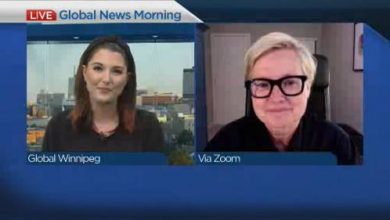 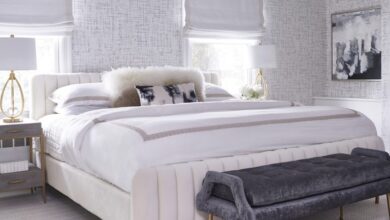 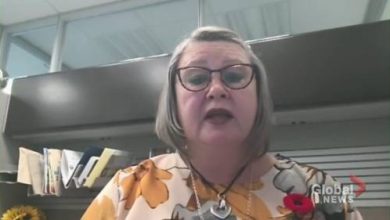