The trial showed that the third booster dose also increased the immune response to the Beta, Delta, Alpha and Gamma variants of SARS-CoV-2.

Results of both were observed in individuals who had previously received AstraZeneca, Vaxzevria UK or mRNA vaccines.

“These important studies suggest that a third dose of Vaxzevria after the initial two doses of the same vaccine, or after the mRNA or inactivated vaccine, enhances immunity against Covid-19 “, Professor Sir Andrew J. Pollard, principal investigator and director of the Oxford Vaccine Group at the University of Oxford, in a statement.

He added: “The Oxford-AstraZeneca vaccine is well-suited as an option to boost population immunity for countries looking at enhanced programs that add proven protection. with the first two doses.

A recent study showed that injection of AstraZeneca increases antibodies when given as booster after initial vaccination with either its own injection or the mRNA-based Pfizer. But the study also notes that Pfizer and Moderna’s mRNA vaccines give the greatest antibody boost when given as a booster dose.

AstraZeneca says that the new data add to the growing body of evidence supporting Vaxzevria as a third booster regardless of the primary immunization schedule tested, adding that it is submitting additional data to health authorities.

Mene Pangalos, Executive Vice President, BioPharmaceuticals R&D, AstraZeneca, said: “Due to the ongoing urgency of the pandemic and the increasing immune response of Vaxzevria to the Omicron variant, we will continue to file submit to regulations worldwide for its use as a third booster.” .

Meanwhile, AstraZeneca on Thursday also welcomed the US government’s announcement of the purchase of an additional 500,000 doses of the antibody drug Evusheld.

Last month, the US Food and Drug Administration (FDA) granted emergency use authorization for Evusheld – an injectable monoclonal antibody cocktail of tixagevimab packaged with cilgavimab – for Covid-19 in people with weakened immune systems.

It is the first antibody treatment against Covid-19 that has won an EUA from the drug regulator. Evusheld is also effective against the Omicron variant.

The company said in a statement it will deliver 500,000 additional doses expected in the first quarter of 2022.

This follows the government’s previous agreement to purchase 700,000 doses of Evosheld.

"I can't stay in Australia and go to the Australian Open." 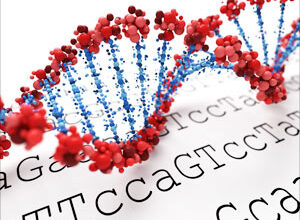 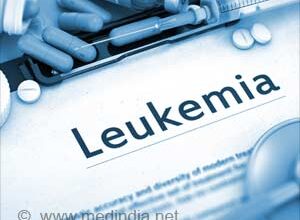 Targeted treatment for depressive blood cancer has been identified 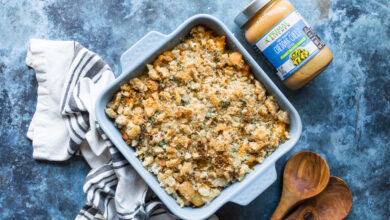 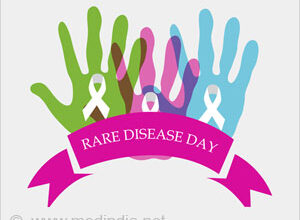