A group of people who didn’t run late at lunchtime on Friday saw three substitutes sneak onto the final course for the Randox Grand National at Aintree on Saturday.

Coached by Venetia Williams, who won the spectacular Aintree with a 100-1 shot of Mon Mome in 2009, Commodore was ready to use any late absentees as a first reserve for the big race.

Unseen since winning at Cheltenham in December, the 10-year-old will now have a chance in the four and quarter-mile competition as the Harry Fry-trained Phoenix Road was disqualified due to the heat. .

Commodore, who will be teamed up by Charlie Deutsch, will run for 33, directly filling the void left by the Phoenix Way.

The schoolboy coached by Noel Meade and riding by Sean Flanagan during School Time won the Paddy Power Chase in the penultimate match and he will be third, the number vacated by Easysland, who was the victim of a range unsatisfactory.

Romain De Senam is expected to run in Friday’s Topham Chase over the National fence but with Lord Du Mesnil already counting on the ground, he will race in the main event with a 17th place finish for coach David Pipe – 2008 race winner with Comply Or Die.

The Mage Whip was the fourth reserve and the only one to miss the 1pm deadline.

The UK’s horse racing regulator explained the reserve policy, writing in a tweet: “Following recent industry consultation, they have agreed that 1pm is the latest time that reserves should be allowed without delay. have no adverse impact on the publication of racing cards and various betting-related revenue streams, both nationally and internationally.”

The 29 best graduation gifts for him in 2021: Home upgrades, workwear, and more 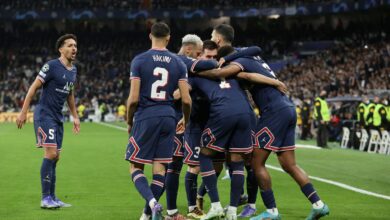 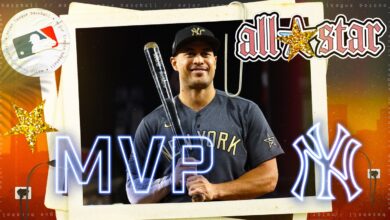 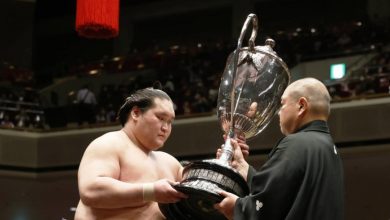 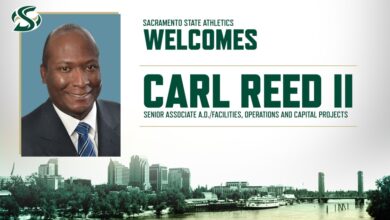