Anna Sitar, TikTok lifestyle creator, best known for her “Another day, another cafe” series of events where she tries experimental drinks at Starbucks, has contracted with UTA to represent in all fields.

Sitar, who has 11.1 million followers on TikTok and 1.1 million on Instagram, has converted her followers into partnerships with brands including Curology, GymShark, Chanel Beauty, Virgin Galactic and Marc Jacobs. Her Starbucks chain has also received nearly 1 billion views on videos tagged with the hashtag #annaxstarbies, while other popular videos include her “I Don’t Want It” video series, where Sitar encourages her viewers not to look for unhappy relationships and other life situations.

The Los Angeles-based creator is also an environmental advocate and recently joined the TED Countdown Summit to discuss solutions to the climate crisis in Edinburgh with other leaders.

In addition to her work as a creator, Sitar is currently a graduate student at Loyola Marymount University, where she is pursuing a master’s degree in engineering. She continues to be represented by attorney Duncan Hedges at HJTH.

Sitar’s signing comes shortly after UTA signed TikTok creator and activist Amelie Zilber for worldwide representation in all fields. Other TikTok creators who have signed with UTA include Charli and Dixie D’Amelio, Tinx, Joanne Molinaro (aka The Korean Vegan), and Devon Rodriguez.

How to replace a lost or stolen car title 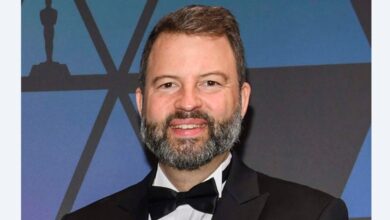 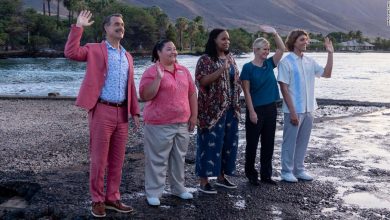 What to watch: ‘White Lotus’ checked in this summer, but documentaries were worth checking out. Plus: ‘BIllions’ is back, baby 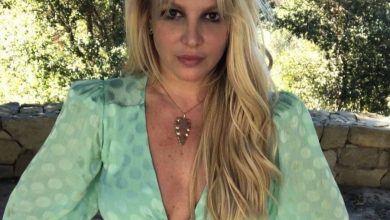 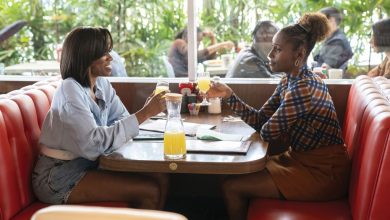