Apple shareholders approved chief executive Tim Cook’s annual compensation in a virtual meeting on Friday, dismissing some of investor concerns about the significance of his share award .

Cook, who took the helm in 2011, last year received a compensation package totaling $98.7 million, 1,447 times more than a typical employee, thanks to a stock grant as part of a long-term equity plan.


Cook received 333,987 units of limited stock in 2021 in his first stock offering since 2011 as part of a long-term equity plan. He will be eligible to receive additional units in 2023.


Cook took over in August 2011 after the company’s co-founder Steve Jobs stepped down a few months before his death. Shares are up more than 1,100% since he took the top job.


Shareholders voted against proposals that call on Apple to increase transparency in the company’s efforts to protect workers in its supply chain from forced labor and other issues of inequality. gender and race wage disparities.


Apple has opposed these transparency proposals, while proxy consulting firm Institutional Shareholder Services has urged shareholders to support them.


Investors also passed a proposal urging Apple to monitor and report on a third-party civil rights audit of the company’s policies and practices.

Yandex, billed as the 'Google of Russia', shaken and isolated by Putin's war 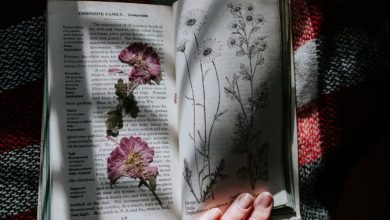 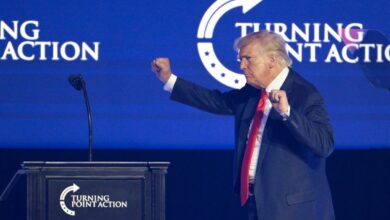 Trump latest news: Former president claims to be ‘most persecuted person’ in US history at TPUSA summit 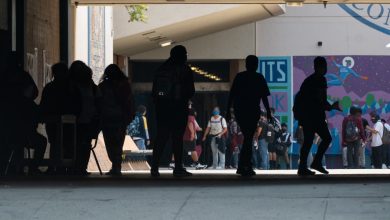 Data shows more children are getting sick and dying from Covid 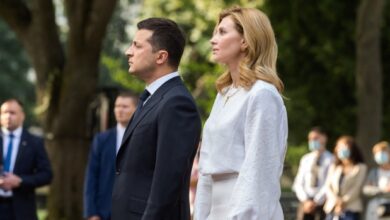