NORTH ST. LOUIS COUNTY (KMOV) – A woman and her 2-year-old son were ejected after the Hyundai they were in was hit by a stolen vehicle being chased by North County sheriffs on Thursday morning. Six.

The crash happened around 8:50 a.m. Officers say they discovered a red Dodge sedan was stolen at Riverview and that I-270 had been stolen during a carjacking in St. Louis on Thursday night. The suspect then led the police pursuit and officers tried to lower the spikes to flatten the Dodge’s tires, but they were unsuccessful.

The suspect is in custody and taken to hospital, but police say he is uninjured.

Police said because the vehicle was taken during a violent incident, it qualifies for a police pursuit. Officers found a gun in the suspect’s car.

Lilly Singh agrees that Mr. Wolf of The Bad Guys is quite hot 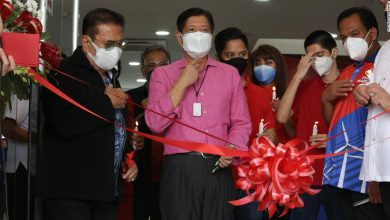 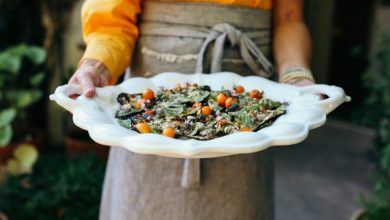 Your guide to winter fruits and vegetables 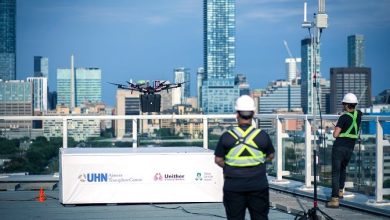 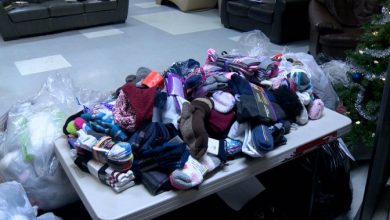