A top-level executive at a major Japanese publishing house was charged on Tuesday with bribing a former Tokyo Olympics organizing committee member.

The charges against Tsuguhiko Kadokawa, a major figure in the Japanese entertainment and film industries, are the latest in an ongoing corruption scandal involving the Tokyo Summer Olympics last year.

Kadokawa was arrested on September 14 on suspicion of bribing Haruyuki Takahashi 69 million yen ($480,000).

Takahashi, the former CEO of advertising agency Dentsu, who joined the organizing committee of the Tokyo Olympics in 2014, was highly influential in arranging sponsorship for the Games. He has been arrested and re-offended three times since August.

During that time, he remains in custody and is also facing bribery charges involving two other companies: Aoki Holdings, a clothing company that dresses for Japan’s Olympic team, and Daiko Advertising Inc.

Tagging additional charges, leaving suspects in custody, is known as “hostage justice”, and is a widely criticized but common practice in Japan.

Analysts say arrests and charges could continue for months after the Olympics scandal, as more than 50 companies are sponsors.

Kadokawa, the son of the publishing company’s founder, said in a statement published in Japanese media that he will step down as chairman.

“I feel responsible. Kadokawa is facing a serious challenge, and it needs a new leadership to overcome it,” he said.

Several other officials at the companies accused of bribery were arrested, including two other Kadokawa employees.

“We deeply and repeatedly apologize to our readers, users, writers and creators, shareholders and investors, and all others who may have been affected,” the company said in a statement. declare.

Prosecutors allege that Takahashi acted in a way that favored companies with business interests related to the Olympics in return for the bribes.

The official price for the Tokyo Olympics and Paralympics is US$13 billion, mostly public money. The Olympics have been postponed for a year because of the coronavirus pandemic. 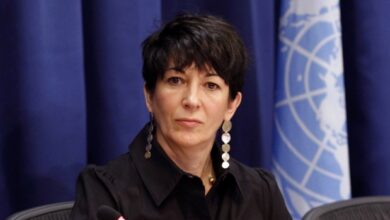 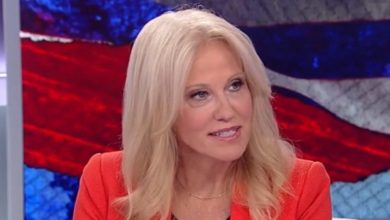 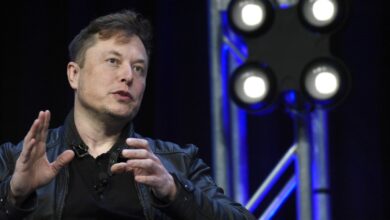 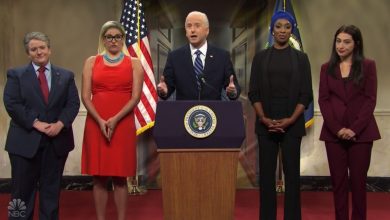