Sources say Conservative Leader Pierre Poilievre has appointed former Member of Parliament Tony Clement to serve on the leadership of the main fundraising branch of the federal party.

Poilievre is moving to install some of his own picks for key party positions as he moves into the office of the leader of the Opposition.

Clement is a former cabinet minister under Conservative prime minister Stephen Harper and recently donated money to Poilievre during his successful leadership.

In 2018, then-party leader Andrew Scheer asked Clement to leave the caucus after being made aware of sexually inappropriate allegations against the former MP.

Those allegations came shortly after Clement admitted he had sent sexually explicit images and videos to someone he thought was a woman for consent – an interaction that turned out to be an attempt at blackmail.

Clement referred questions about his appointment with the Conservative Foundation of Canada to a party spokesman, who did not immediately respond to a request for comment.


This report by the Canadian Press was first published on September 15, 2022. 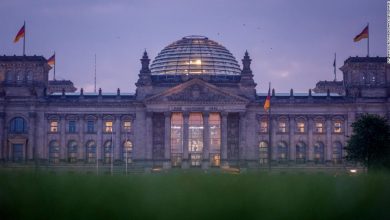 Russia accused of ‘Ghostwriter’ cyberattacks ahead of German election 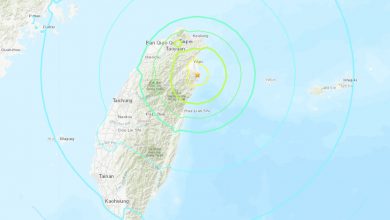 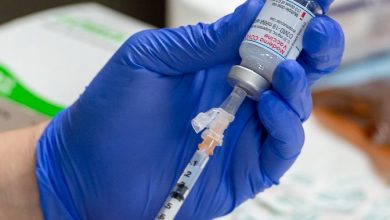 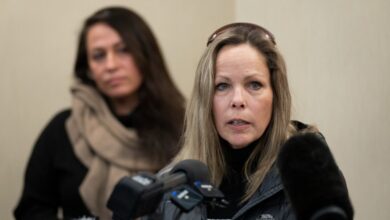