Spanning nearly seven years of retelling, Epic of Toshiba is a compelling tale of new peril and new precedent. It is clear that there is no fun for the flawed industrial hero at the heart of the story. At no point did it appear to control its destiny.

Then the board suddenly propose last week to split the 140-year-old company in half. With at least one of the new companies clearly attractive for private equity, and with a rapid asset sale in view of the larger outlook, we’ve come to a narrative junction. Some, particularly mergers and acquisitions bankers, are keen to see the plot in the direction of a split – not only for Toshiba, but also for other Japanese companies that view the group’s disintegration as a new global themes and wonder when their own troubling drama might begin.

It is important to realize how many new premises there are Toshiba’s Unhappy Journeys has been broken, and how often it has put Japan in place. A bad accounting fraud in 2015 was followed by the collapse of nuclear operations in the US two years later. Then, demoted from the top flight of the Tokyo Stock Exchange, selling his prized memory chip business, crowd of foreign activists in its shareholder register and the forced removal of top management at an extraordinary general meeting of shareholders earlier this year. In form and scale, the torment was so persistent that it dazzled.

Side stories, including allegations of collusion between Toshiba’s top management and the Japanese commerce ministry, has been no less brilliant trail. On Friday, a panel of attorneys appointed by Toshiba to investigate governance flaws obtain concluded that companies “do not have sufficient self-awareness of the fact that their corporate activities should be conducted autonomously”. Amazing stuff but again, as a symbol of Japanese company, Toshiba’s behavior seems peculiar in its degree, not its nature.

These spectacularly stacked woes require a grand solution. The plan to split Toshiba into three parts, was announced on Friday, after more than four months of deliberation by a special committee whose existence was triggered by a historic failure (for Japan) in management by shareholders. management problem. The fact is that the split will take advantage of a tax change launched by the Ministry of Economy, Trade and Industry (Meti) to make such rotations more attractive, showing that this solution has the backing of the government.

Shareholders, many of them foreign activists, will vote early next year on whether to push ahead with the new plan. Overshadowing this process is an approach of private equity group CVC, proposed a separate $20 billion deal for all of Toshiba. Some shareholders decided long before Toshiba’s strategic review committee (SRC) concluded that they would accept an entire company auction.

Toshiba’s narrative depends on shareholders accepting that SRC’s efforts are as comprehensive and in good faith as claimed and, importantly, on whether they actually reach the best solution. are not.

The job of convincing them fell to Toshiba’s board of directors and investor relations. They will develop two arguments, as is clear from conversations with shareholders and people close to Toshiba. The first, as Toshiba outlined in a 36-page presentation Friday, and it is in dire need of clarity in the coming weeks, which requires a leap of faith (several leaps, in fact) where the tripartite split offers the most value. They may find that case becomes easier to sell if Toshiba shares rise in the coming weeks.

The second strand is forming more delicately. It focuses on the implication that a vote in favor of this split could somehow be a vote for a broader value-focused vote, Japanese shareholder-friendly company. The idea, perhaps based on Toshiba’s unfortunate act of setting a negative precedent, suggests that this eye-catching tripartite split and the exploitation of the tax amendment by Meti could become the template for those who others follow.

There are many other Japanese corporations, from familiar names like Panasonic and Mitsubishi Heavy Industries to less well-known corporations, which already face calls for restructuring. These calls may now take on a more concrete form if Toshiba’s experience emerges as a success.

It can prove a long shot. Toshiba’s activist shareholders over the past few years may have proven themselves to be battling the great forces of old Japan. Toshiba, through its clumsiness, history, and enslavement to its own instincts, has all too often appeared as a symbol of these forces. However, that doesn’t mean Toshiba’s changing history equates to something bigger. Can’t expect shareholders to bet that it can happen.

Tools, products and ingredients for elimination 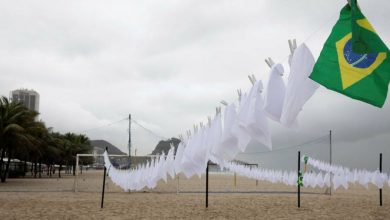 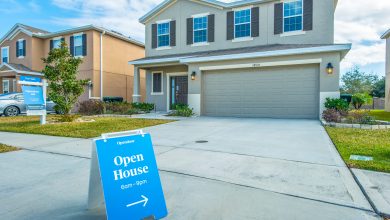 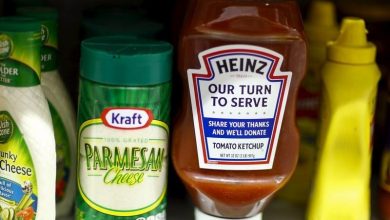 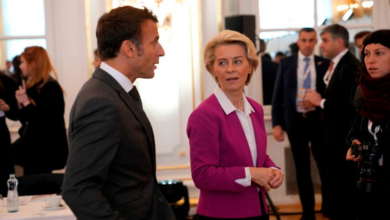