Toyota Motor Corp. began assembling cars in Myanmar after more than a year of delays following the military takeover in February 2021.

The factory in Thilawa Special Economic Zone, outside the country’s largest city, Yangon, is owned by Toyota and Toyota’s commercial arm, Toyota Tsusho.

The plant assembles Hilux pickups from pickup kits and is initially expected to ship 2,500 vehicles a year, starting in February 2021. The initial plan calls for an investment of $52.6 million.

In a statement, Toyota Myanmar said it started selling the Hilux dual-cabin truck in Myanmar on Tuesday and has started taking orders for the vehicle. It is not clear exactly when the factory will begin production.

Many foreign companies withdrew from Myanmar after the military took power from the elected government of Aung San Suu Kyi.

Toyota is one of more than 100 other Japanese and foreign companies that have invested in Thilawa.

Our favorite products for infancy 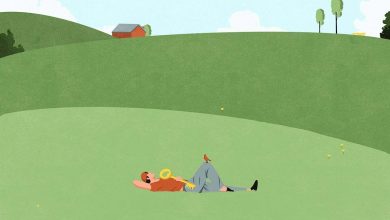 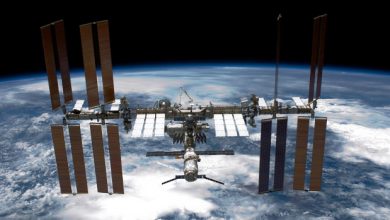 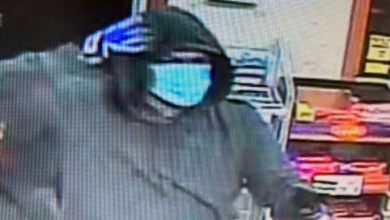 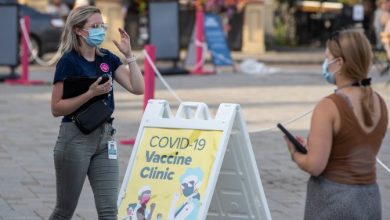