POCATELLO, Idaho – The Sacramento State women’s track and field team scored 23.5 points on day three of the Big Sky Outdoor Championships and came in third. The Hornet men summed up six points for the day. Both teams are getting ready for an important final day as the men advance by six athletes to the finals and the women have five.

Shantel Nnaji Collect medals for the Hornet! What a day for the show. Happy coach. pic.twitter.com/HbqVDY0QDn

HIGHLIGHTS OF THE SOUTH SECTOR 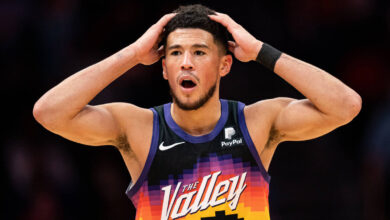 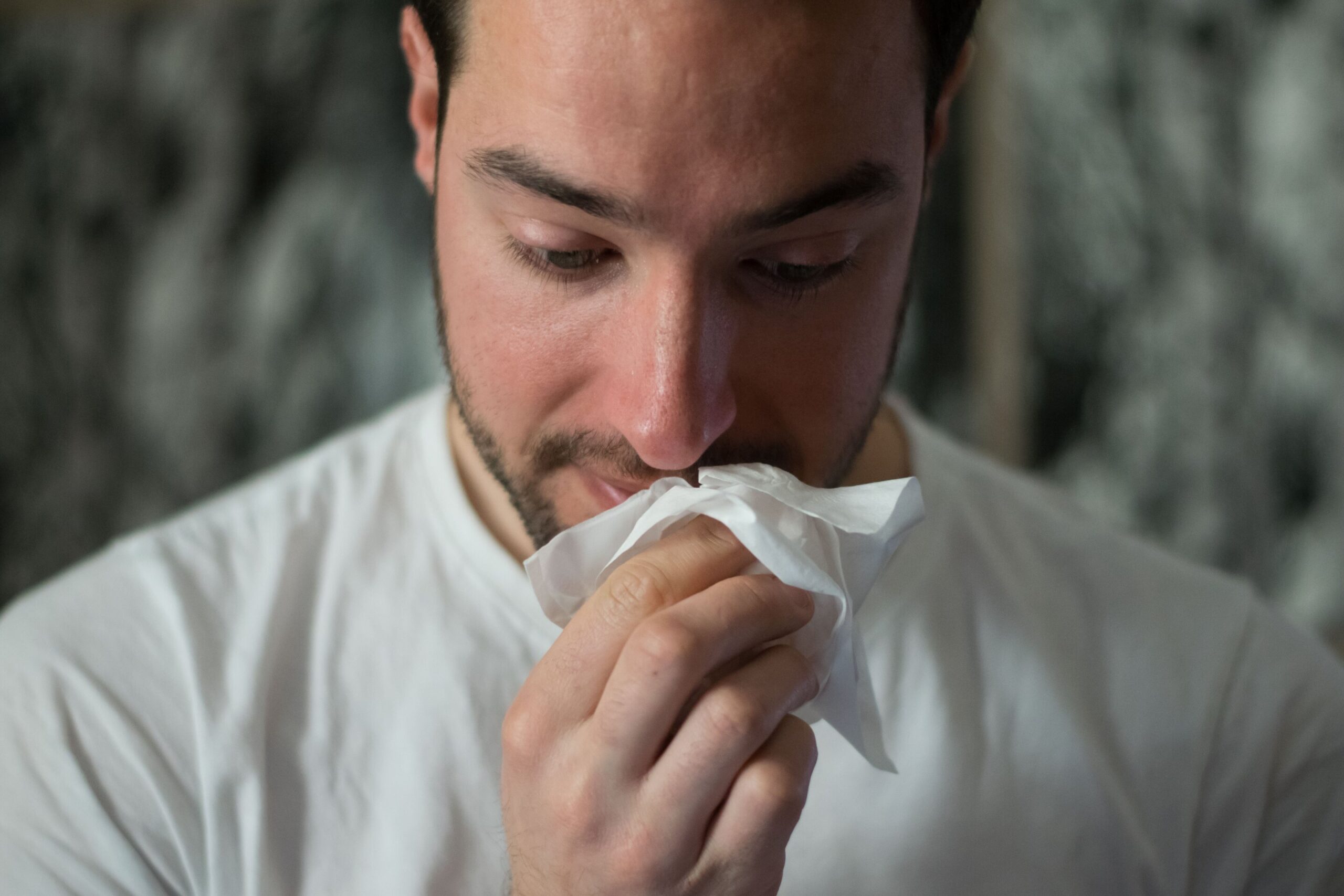 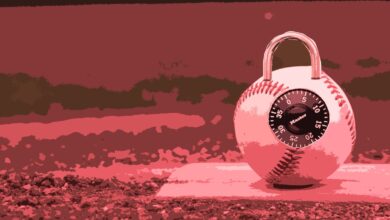 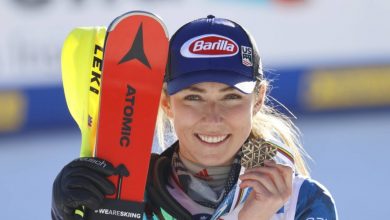