Canadian airlines and airports took the top spot for flight delays over the long July weekend, more than any other airline around the world.

WestJet and its budget subsidiary Swoop ranked third and fourth in delays on Saturday.

Last week, Air Canada said it would cut its summer schedule by more than 15%, nearly 10,000 flights in July and August, as the country’s airline network falters under a strong tourism resurgence. .


This report by the Canadian Press was first published on July 4, 2022 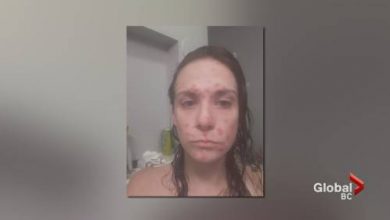 One woman’s story of her battle back from addiction 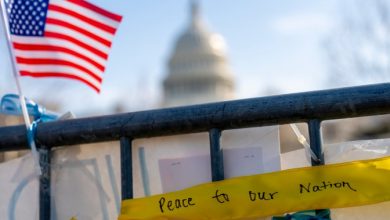 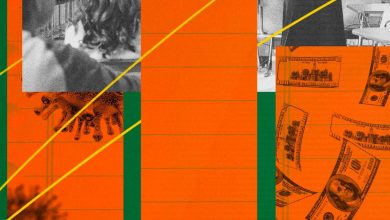 Behind the teacher shortage, an unexpected culprit: Covid relief money 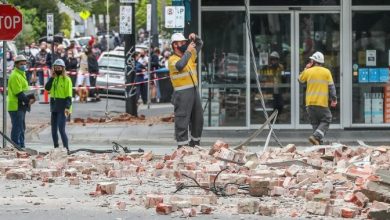