The Pittsburgh Steelers appear to have named a starting quarterback for Week 1.

While head coach Mike Tomlin has yet to publicly announce the winner of his team’s quarterback battle, the Steelers have released Their official week 1 depth chart in Monday. Mitchell Trubisky is ranked QB1 ahead of Mason Rudolph. Rookie Kenny Pickett came in third.

That doesn’t mean Tomlin has any obligation to launch Trubisky, but it is Not the only official announcement Steelers made which indicates that Trubisky will start against the Cincinnati Bengals.

Trubisky has been the favorite to start all seasons. The Steelers signed him to a two-year, $14 million free deal before they bought Pickett in the first round. Tomlin may not want to switch to rookie midfield right away as he begins the post-Ben Roethlisberger era.

The bigger story might be that Rudolph is ahead of Pickett. A recent report claims the Steelers are listen to commercial offers for Rudolph.

‘Cobra Kai’ Season Five on Netflix Finally Does Something New: Develop Its Heroes 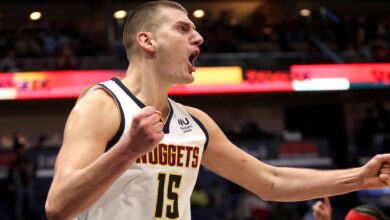 Is Nuggets’ Nikola Jokic the clear path towards another MVP award? 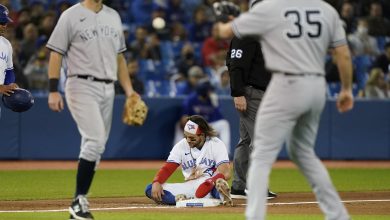 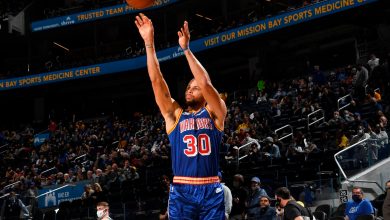 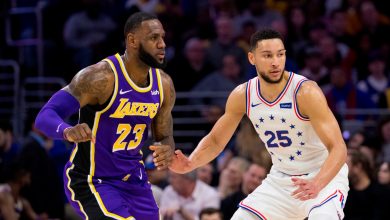