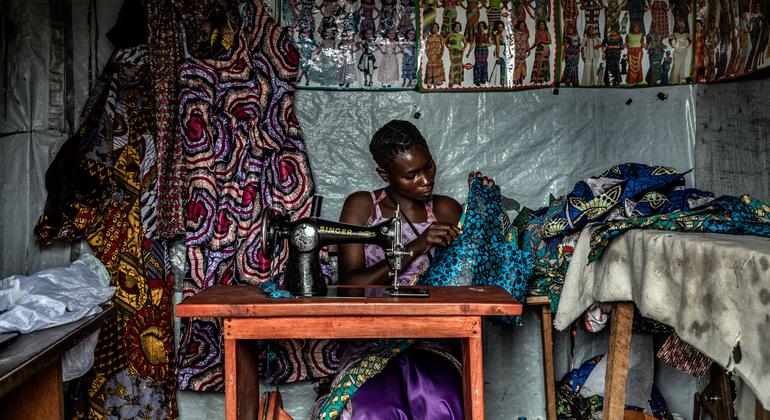 Details about the projects and how they have positively impacted the lives of victims and children born of sexual exploitation and abuse are available in the trust. fourth annual reportpublished on Thursday.

“We are grateful to the 24 Member States that support the Trust, and look forward to contributions. I encourage Member States and others to contribute,” said Catherine Pollard, United Nations Secretary-General for Strategy, Policy and Management Compliance (DMSPC), in presenting the report.

The UN is calling on countries to provide an additional $4 million to the Trust Fund by 2024 to supplement the remaining $1 million.

UN spokesman Stéphane Dujarric told reporters in New York: “The additional funding will help victims and their children rebuild their lives, remove stigma, facilitate their reintegration. enter the community and exercise their rights.

In 2021, the Trust implemented six projects in the Democratic Republic of the Congo (DRC) and one in Haiti, which have positively impacted the lives of more than 400 victims of sexual misconduct and its members. exposed community. Preparations are underway for further projects in South Sudan, Central African Republic, Liberia and DRC next year.

A video released to coincide with the publication of the report shows the impact a community project has had on the life of one of the victims – a young woman in the eastern DRC – learning how to tie dyed fabric for sale.

According to the report, victims of sexual exploitation and abuse suffer the consequences of these harms that go far beyond both psychological and physical. They are often discriminated against by family and community members, and may be left without the support to provide for themselves.

To address this, Trust projects support income generation by providing victims with the knowledge and tools to help them become economically active and self-sustaining.

Thomson launches one of the most affordable QLED 4K TVs in India: 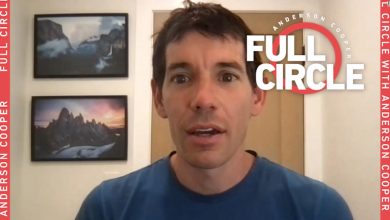 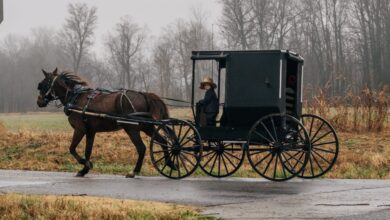 Three Suspects in Bizarro Plot to Kidnap Mennonite Kids and Kill Their Parents Will Be Extradited to U.S. 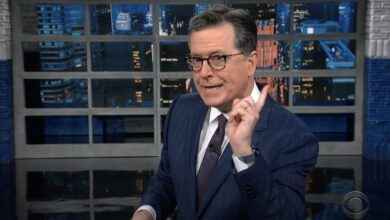 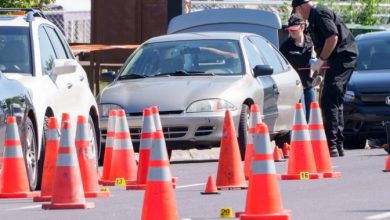