Turkey has announced a return to a controversial policy of intervening in currency markets to try to stabilize the falling lira, despite an earlier pledge not to do so and limited foreign exchange reserves.

The country’s central bank said in a press release that “unfair price movements” had led to the decision to sell hard currencies like the US dollar in an attempt to support the lira.

Its move comes after the lira fell to a record low of 13.87 TL against the US dollar earlier on Wednesday, down 46% from where it started in 2021. The announcement sparked a wave strong recovery, with the coin strengthening around TL12 .5 London trading – then cut some of its gains to 13.2 TL against the dollar.

Turkey’s intervention marks a resumption of a hugely controversial policy that has seen the country burn through tens of billions of dollars in foreign currency reserves in 2019 and 2020 in an ill-fated attempt to prevent the lira from depreciating as the bank The central bank cuts interest rates. .

Country’s net reserves excluding borrowed capital According to Goldman Sachs, through so-called swap agreements with local banks and other central banks, it is estimated to be worth minus 46.8 billion USD. Total reserves were $128.4 billion in the week to November 19, the Wall Street bank said.

Central bank governor Sahap Kavcioglu said in October that the bank had no plans to revert to currency interventions, which drew stiff criticism from Turkish opposition parties as well. as international investors.

But the lira has plunged to a record low as the bank repeatedly cut interest rates despite inflation near 20%. President Recep Tayyip Erdogan has signaled that there will be more rate cuts. 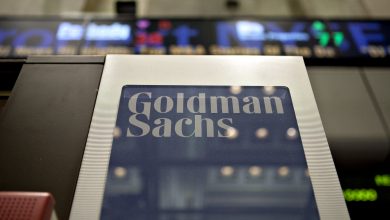 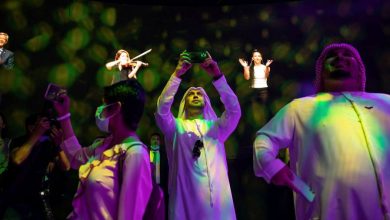 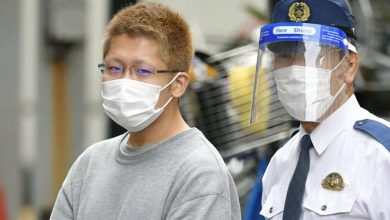