EDEN PRAIRIE, Minn. – So we often hear about people turning to music to help understand the world. But a father in Minnesota who started writing songs as a pandemic project is currently getting A-listed attention.

It begins with two fathers crammed together at a picnic table in Eden Prairie.

“This is where the magic happened,” says Brian Kroening.

But before the miracle came, sadness happened. The pandemic shut down the world and George Floyd was murdered, sparking protests and riots around the world. Tom Fugleberg, of Savage, struggled to explain the world to his kids.

“For me it’s optimism, we have to do something to put a little hope, a little heart into the house,” says Fugleberg.

He found himself drawn to a hobby he had long given up: composing music.

“There’s something telling me inside, I think this is something to pursue,” he said. “I said, I know who to call.”

He calls Kroening, a fellow advertising executive in the band Rocket Club, and also a father who feels the weight of the world.

“When he asked if I would help him, it wasn’t a second thought,” Kroening said.

They started working with a local producer Matt Krkwold and everything worked out. Tommy Barbarella, Prince’s old friend with the New Power Generation, began recording their instruments. Then an engineer for Paul McCartney and Taylor Swift jumped in. Now, their inspirational songs are being produced and recorded in Nashville.

“When you have a song that other people like and that makes sense to it beyond trying to get clicks and downloads, that’s great,” Kroening said.

The two have a brand new song series and are coming back to Nashville.

Susan-Elizabeth Littlefield loves to share good news. She hosts a Sunday morning show based on local “positivity and empowerment,” which leads right up to CBS Sunday Morning. 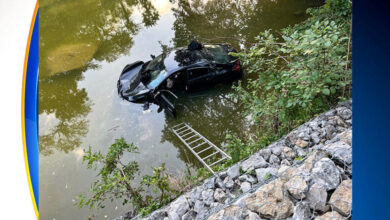 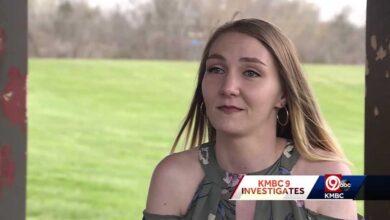 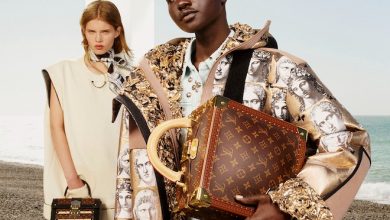 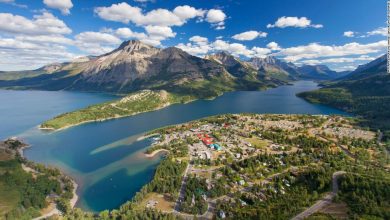