British and French authorities on Thursday scrambled to fight small boat migration across the English Channel after 27 migrants drowned in Dunkirk on Wednesday.

French President Emmanuel Macron has called for accelerated efforts by France, Britain, Belgium and Germany to shut down human trafficking operations across Europe in the wake of the disaster, while British and French officials say some people migrated to the French coast by land. from abroad and depart via the Channel within hours.

French authorities announced that they had arrested five people on suspicion of human trafficking and aggravated involuntary manslaughter in connection with the journey.

Gérald Darmanin, France’s interior minister, has called for a coordinated “European response” to the issue, involving Germany, Belgium and the Netherlands as well as Great Britain, to disrupt roads used by smugglers.

Speaking to RTL radio on Thursday morning, he said that France has arrested 1,500 traffickers so far this year. “For example, the smugglers we caught last night had a German registered car and bought their inflatable boats in Germany,” he said.

Darmanin added that for a few thousand euros, traffickers were touting “El Dorado” migrants in the UK.

He is expected to discuss the best way to reduce the dangerous crossing numbers with Priti Patel, the UK home secretary, later on Thursday.

Kevin Foster, UK Immigration Minister, told BBC’s Today It is important for Britain and France to work together to solve the problems that have led to more than 27,000 people crossing the English Channel in small boats this year.

He added that the UK had offered during last year’s talks on post-Brexit relations with the EU to sign a bilateral agreement with France to return asylum seekers who had passed through safe countries before arriving. United Kingdom but was rejected.

“We cannot force our partners to reach an agreement,” he said.

French officials said the 27 deaths on Wednesday included 17 men, seven women and three children. Two known survivors, recovering from severe hypothermia, are an Iraqi and a Somali. The incident is the worst tragedy in the Channel since small boat migration became an important means of making the sea crossing from France to Britain in late 2018.

Jean Castex, the French prime minister, is meeting to discuss the cross-Channel migration crisis with the ministers of interior, justice, defense, maritime affairs, transport, foreign affairs and Europe. He is scheduled to hold a crisis meeting with officials on Thursday to discuss what next steps can be taken to address the crisis. 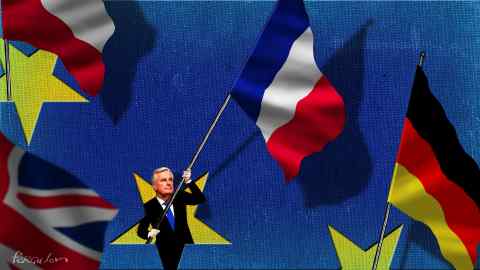 UK ministers are expected to press France to agree to joint patrols on French beaches to combat people smuggling.

Foster told the BBC: “What we want to do is look at how we can assist French law enforcement in dealing with the situation in Pas-de-Calais.”

He pointed out that a British helicopter provided assistance over French waters during Wednesday’s search and rescue operation.

While such proposals were previously no longer concerned with French sovereignty, Bruno Bonnell, a member of the French National Assembly for President Macron’s La République en Marche party, said. Today he will support joint patrols.

Central American migrants paid $2.2 billion trying to get to the US 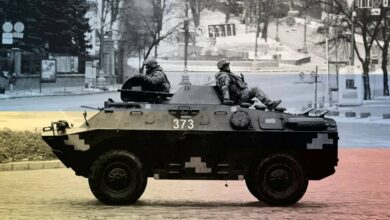 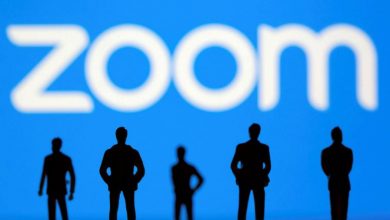 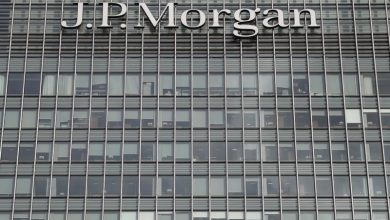 When it rains, it pours By Reuters 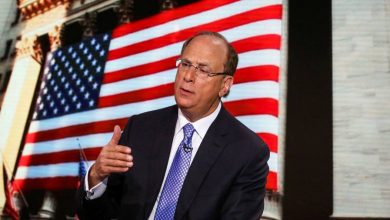