UK-based startup Tevva on Thursday launched a hydrogen-electric heavy-duty cargo vehicle, becoming the latest company to make a play in the field attracting interest from multinational companies such as Daimler Trucks and Volvo.

According to Tevva, the company says it has raised $140 million in funding, and its vehicle will have a range of up to 310 miles, or a little under 500 kilometers.

Filling the hydrogen tank will take 10 minutes while charging the battery “from completely drained to 100%” will take 5 to 6 hours.

The company’s first hydrogen-electric truck will weigh 7.5 tons, with later versions planned to weigh 12 and 19 tons.

In a statement, Tevva sought to explain the reasoning behind combining fuel cells and batteries. “The fuel cell system supports the battery, extending the vehicle’s range and allowing the truck to carry heavier loads for longer distances.”

In addition to the hydrogen-powered truck, the business has also developed an electric truck with a range of up to 160 miles. Details of both electric and hydrogen truck models were previously announced by Tevva.

In an interview with CNBC’s “Street Signs Europe” on Thursday, Tevva CEO Asher Bennett was asked if his company was looking to diversify into smaller vehicles.

“We’re very focused on heavy-duty trucks and we’re slowly getting heavier because those are segments that are much harder to electrify.”

With governments around the world looking for ways to reduce the environmental impact of transportation, a number of companies in the trucking sector are looking to develop low-cost and zero-emission modes of transport. waste, including those that use hydrogen.

Gothenburg-based Volvo Trucks says refueling the vehicles will take less than 15 minutes. Customer pilot programs will begin over the next few years, with commercialization “planned for the latter part of the decade.”

Like Volvo Trucks and Tevva, Daimler Truck is focusing on both battery-powered and hydrogen-powered vehicles.

In an interview with CNBC last year, Martin Daum, chairman of the board of directors of Daimler Truck, was asked about the debate between battery-electricity and hydrogen fuel cell.

“We use both because they both… make sense,” he replied, before explaining how different technologies would be appropriate in different situations.

While there is excitement in several quarters about the potential of hydrogen-powered vehicles, there are obstacles when it comes to expanding the field, especially when it comes to infrastructure development. Full refueling deck. How hydrogen is produced is also an issue.

Both of these points were acknowledged by Volvo Trucks in June when it pointed to challenges including “large-scale green hydrogen supplies” as well as “the fact that the heavy vehicle refueling infrastructure remains undeveloped.”

Hydrogen can be produced in a number of ways. One method involves using electrolysis, with an electric current splitting water into oxygen and hydrogen.

If the electricity used in this process comes from a renewable source such as wind or the sun then some call it “green” or “renewable” hydrogen. Today, the majority of hydrogen generation is based on fossil fuels.

For its part, Tevva says it will help its customers “access sustainable and affordable hydrogen supplies safely and conveniently, along with purchasing or renting a Tevva Hydrogen Truck.”

WhatsApp may soon let you hide your online status from certain contacts, delete for everyone May get the extension

Analysis-In rates fight with market, ECB is down but not out By Reuters 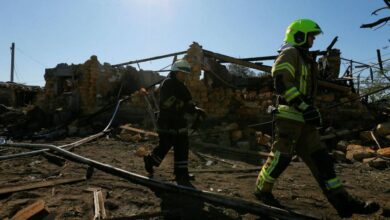 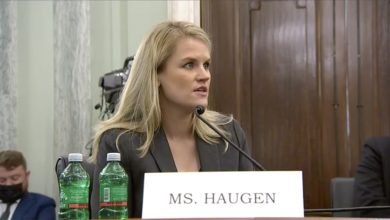 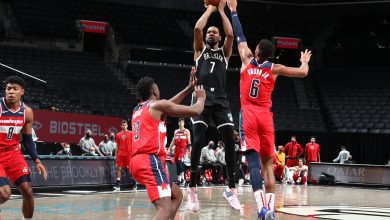