Trade Secretary Anne-Marie Trevelyan announced that Britain will extend its quota and tariff package on foreign steel imports by two years in an effort to protect domestic steel producers.

Trevelyan acknowledged that the move would risk a legal challenge at the World Trade Organization, the watchdog. global tradebut said it was essential to protect the British steel industry.

She told the House of Commons: “We have concluded that it is in the UK’s economic interest to maintain safeguards to reduce the risk of physical damage if they are not maintained.

The government will extend existing steel tariffs, mostly on developed countries and China, for another two years. At the same time, it will expand import limits to other, mainly developing, countries – which were previously exempt – to stem the flow of steel imports.

Trevelyan said that Ukraine would not be included in that decision to help their steel industry.

The UK inherited “self-defence” measures in 2018 when it was part of the EU and has since adopted most of them.

The limits, which apply to 15 types of steel, limit how much a country can export to the UK before it is hit with a 25% duty.

Nick Thomas-Symonds, the shadow trade secretary, welcomed the decision, saying it would provide “welcome relief” for the steel industry, but criticized the government for not moving faster.

Lord Christopher Geidt skip this month as Boris Johnson’s ethics adviser on the grounds that he disapproved of his plan to violate international law through steel tariffs. 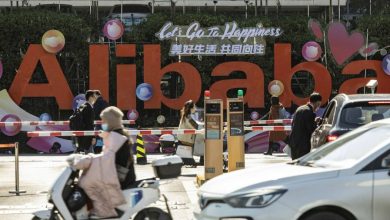 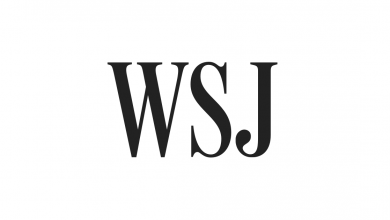 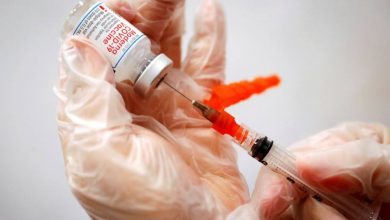 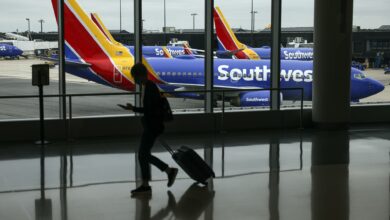